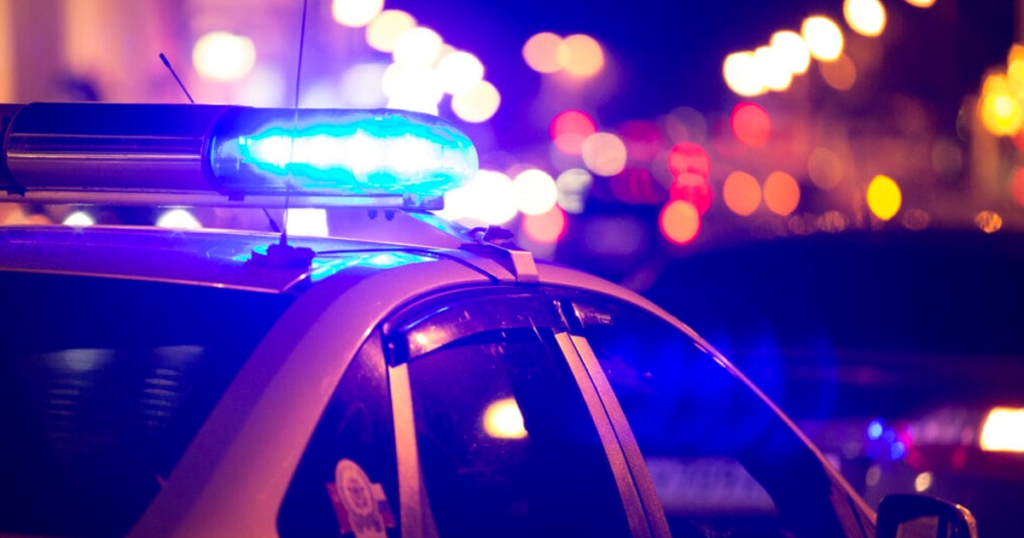 Gijon-Villa’s body was found in the back of a vehicle abandoned on I-80 outside of Rawlins, Wyoming. Omaha Police say their Homicide Unit were advised of this information on May 11, 2020.

Omaha PD says their investigation subsequently determined that Gijon-Villa was shot and killed near 33rd and L Street in Omaha.

“The vehicle with Gijon-Villa’s body in it was driven to Wyoming where it ran out of gas and was abandoned on the interstate,” Omaha PD said.

Two juvenile suspects are in custody in Wyoming “for related charges.” Omaha PD said those charges are concealing a felony and conspiracy to conceal a felony.

“Homicide detectives continue to investigate this incident,” the release adds. “The investigation is ongoing.”

“Anyone with information is urged to Contact Crime Stoppers anonymously at 402-444-STOP (7867) or at www.omahacrimestoppers.org or at www.p3tips.com.”