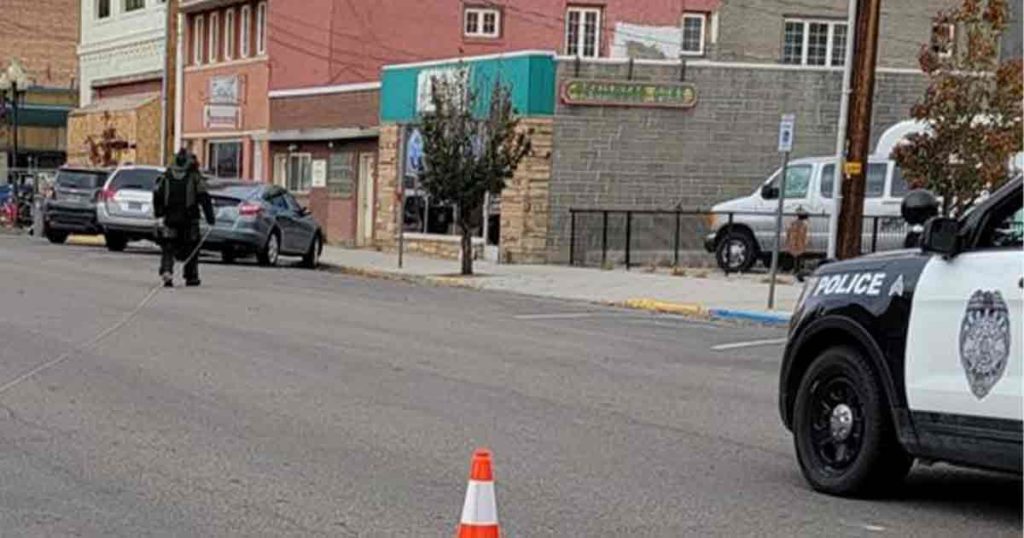 ROCK SPRINGS — Broadway in downtown Rock Springs was closed to local traffic for a couple hours earlier this morning while the Sweetwater Bomb Squad investigated a suspicious package.

According to the Rock Springs Police Department (RSPD), who aided in closing downtown off to traffic, as of 1 p.m. “the area has been cleared with no threat to the public.”

“The suspicious package turned out to be a crockpot full of old ammunition and brass shell cases left outside of a business,” according to a RSPD Facebook post.

The Sweetwater Bomb Squad responded quickly, secured the scene, and took care of the suspicious package.