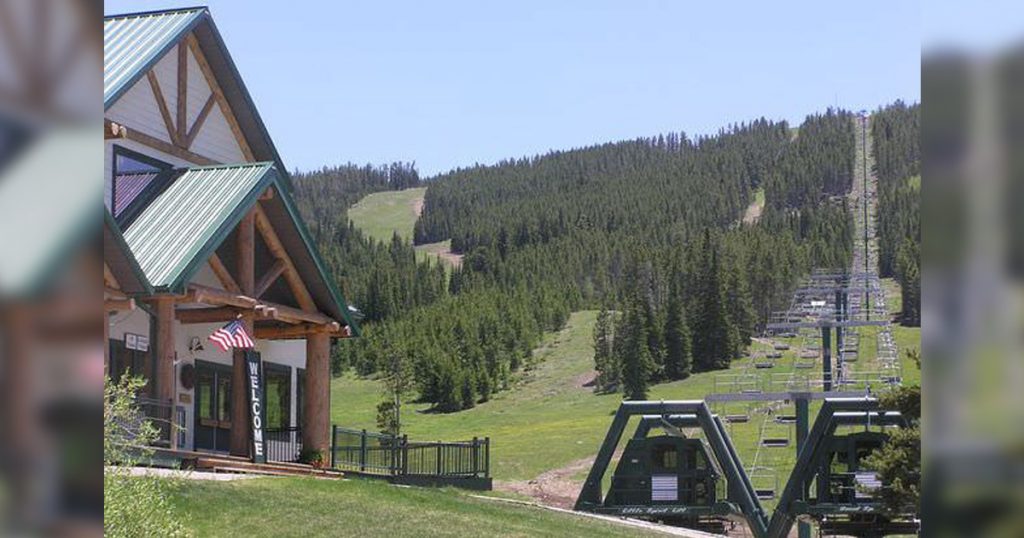 Sublette County officials have confirmed that the White Pine Ski Resort lodge was destroyed last night by a wildfire that started off the property.

PINEDALE — Officials in Sublette County have confirmed this morning that the White Pine Ski Lodge was destroyed in a fire earlier this morning. Sublette County Unified Fire District personnel are investigating reports of an explosion, but officials are not ready to conclude what caused the fire.

According to initial reports, the structure was consumed by a fire that started near the property. The Department of Criminal Investigation and the United States Forest Service officials are reportedly also on the scene trying to determine what caused the fire.

Reportedly the structure caught fire at approximately 1:30 am. While the fire consumed most of the lodge, it’s believed that the cabins that are a part of the resort remain undamaged.

White Pine owner Robin Blackburn posted on her Facebook feed this morning that she was looking for a locksmith to enter one of the cabins. Attempts to reach Sublette County Unified Fire District PIO Mike Petty have not been returned at this hour.

The popular ski area has grown over the last decade to include lodging, dining, alpine and cross country ski opportunities, and a sledding hill. It’s a favorite destination for travelers to recreate all year around.

The White Pine fire marks the second structure fire in two nights that the Unified Fire District has been involved in. On Wednesday night, the team responded to a fire on the North Ashley Avenue, in which one individual was later found deceased.

SweetwaterNOW will have more on this story as it develops.