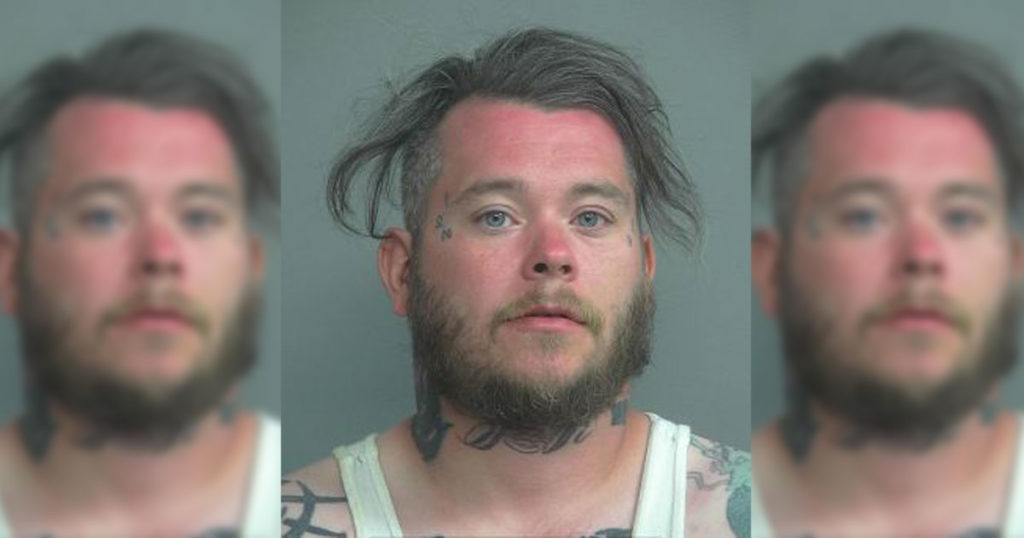 Nickolas Banner could be facing 20 years in prison following his change of plea in Third District Court yesterday.

GREEN RIVER — A 35-year-old Casper man charged with felony first and second-degree sexual assault of a minor back in 2015 reached a plea agreement with the Sweetwater County Attorney’s Office and now awaits sentencing.

Nickolas Banner could be facing 15-20 years in the state penitentiary after changing his plea yesterday in Third District Court. In exchange for his guilty plea on the second-degree assault charge, the state agreed to dismiss the first-degree charge and recommend a sentence of no less the 15 nor more the 20 years in prison.

Banner was facing 70 years in prison, a $20,000 fine or both before the change of plea. He pleaded not guilty to both charges during an arraignment in April this year.

His arrest and subsequent conviction stemmed from an incident involving a minor who was more than six years younger than Banner. He told the court that he and his girlfriend were “strung out on meth” and that the minor’s mother allowed the sexual assault to happen.

Banner also said he’s been living a clean and sober life since his last stint in prison, and asked the court for an opportunity to continue visitation with his newborn son and step children after his imprisonment.

However, Judge Suzannah Robison set an evidentiary hearing would be necessary before the details of his sentencing could be determined.