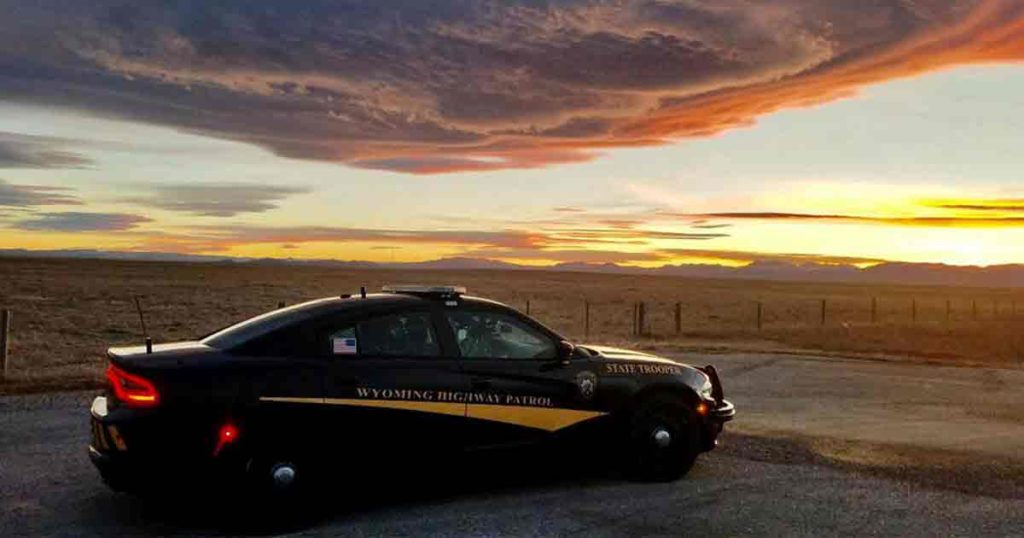 CASPER — A 53-year-old Casper man died after a one-vehicle rollover on Interstate 25 north of Casper yesterday, according to the Wyoming Highway Patrol (WHP).

On January 12, a fatal crash occurred around milepost 189 on Interstate 25 north of Casper. At 2:23 p.m., WHP troopers were notified of a one-vehicle rollover.

The driver of the Chevrolet has been identified as 53-year-old Casper, Wyoming, resident Brett G. Briscoe. Briscoe was not wearing his seatbelt and was transported to the Wyoming Medical Center, where he succumbed to his injuries, according to the release.

Driver inattention is being investigated as a potential contributing factor.