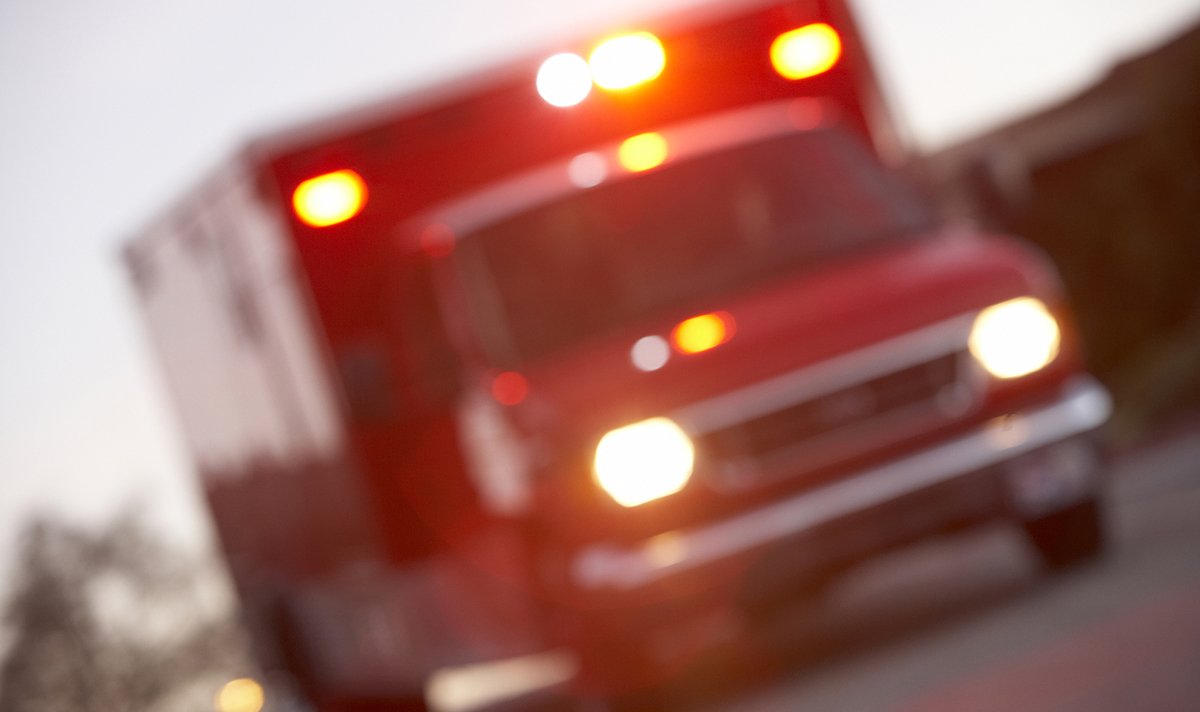 There are no permanent solutions as of now, and no action has been taken in regards to transferring business from Sweetwater Medics to Castle Rock, however, the two providers are planning to continue with discussions.

Dockter will present this proposal to take over services in Rock Springs to the CRHD Board of Directors tonight during their regular board meeting. If the board agrees to take over services, Castle Rock and Sweetwater Medics will work together to come to an agreement to transfer business.

Commission Chairman Randy “Doc” Wendling tasked Castle Rock with setting their timeline to get everything set up to take over services in Rock Springs. Once that timeline is set, Sweetwater Medics would give their 30-day notice to terminate their contract.

Gatti said his top priority would be ensuring that his employees have plenty of time to apply for new jobs with Castle Rock, and Dockter said they will be looking to hire employees as soon as possible.

This plan is all contingent on the CRHD board’s decision at tonight’s meeting and negotiations between the two EMS providers following the meeting. While Castle Rock is working to set up services in Rock Springs, the Sweetwater County Commission will continue to subsidize Sweetwater Medics to ensure Rock Springs does not go without services during the transition.

The current monthly subsidy the county provides Sweetwater Medics with is $77,623, plus an additional subsidy of $235,000 paid out quarterly, which was approved during today’s Commission meeting. This funding can be terminated with 30 days notice from either the county or Sweetwater Medics.

If the CRHD board does not agree to working on taking over services in Rock Springs, the county will continue to subsidize Sweetwater Medics until another solution can be found.

Prior to the discussion between the two providers, Dockter asked the County Commission to wait before deciding to provide an additional subsidy to Sweetwater Medics until Castle Rock could work out their contract for transports with Memorial Hospital of Sweetwater County.

Dockter said Castle Rock is in the process of working out contract details that would allow the hospital to give transports back to Sweetwater Medics. She then asked that instead of providing Sweetwater Medics with additional funding, the county instead increase Castle Rock’s subsidy back to what they asked for this year, which would be $400,000 more.

“Essentially, that’s bringing us back to whole by reimbursing us for the 911 calls that you give to [Sweetwater] Medics, and not requiring that we negotiate out the subsidy that we did in July,” Dockter said.

“For years, we’ve been under-reimbursed compared to Sweetwater Medics on a per call basis,” Toolson said. “We’re just asking for fairness for the communities and for the tax payer dollars.”

However, Gatti said Sweetwater Medics has lost too many employees, due to lost revenue and instability in ambulance services, so they will not be able to take over the transports again.

“What has happened has completely dismantled the EMS system on the Rock Springs side of the service area,” Gatti said. “There is absolutely no way we could take those transfers over again now that we’ve lost all of our staff based on things that other entities have done.”

Commissioner Jeff Smith asked Gatti what would happen if they didn’t provide the additional funding, to which Gatti said they would have to give their 30 days notice to terminate their contract.

Smith then asked Dockter what Castle Rock could do if Sweetwater Medics gave their 30 days notice. Dockter said they would work to ensure Rock Springs didn’t go without service.

“We have always been committed to providing service in Green River and will continue to do so in Rock Springs,” Dockter said. “We currently provide standby calls in Rock Springs and we’ll do everything that we can to make sure the communities don’t go without EMS.”