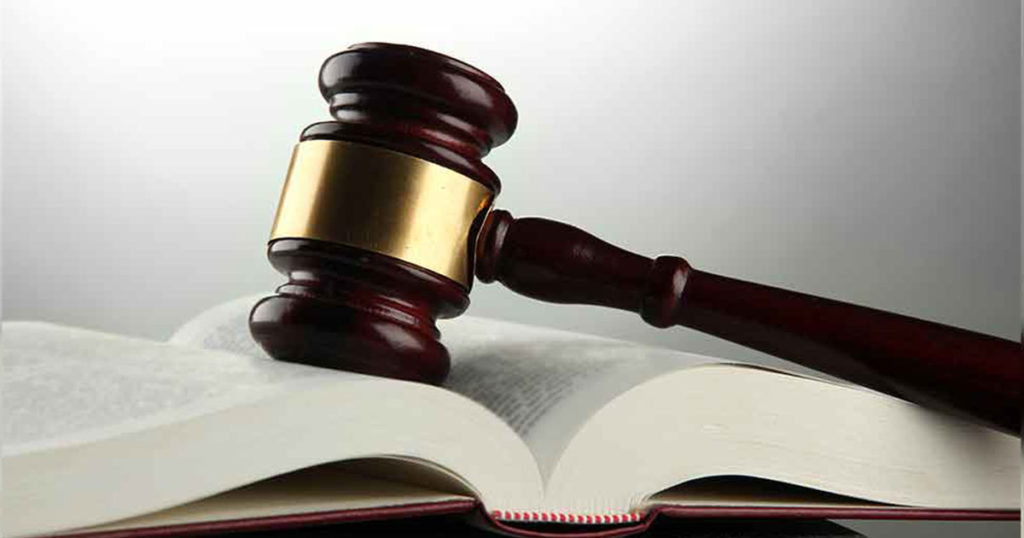 CHEYENNE — A 34-year-old Cheyenne man will serve time in prison after he was sentenced for possession with intent to distribute fentanyl within 1,000 feet of a public elementary school. He was also in possession of cocaine, according to a press release from the United States Department of Justice District of Wyoming Office.

Butler was sentenced to five years imprisonment and five years of supervised release. He was also ordered to pay a $200 special assessment and $500 in community restitution.

This crime was investigated by the Cheyenne Police Department and the Drug Enforcement Administration.