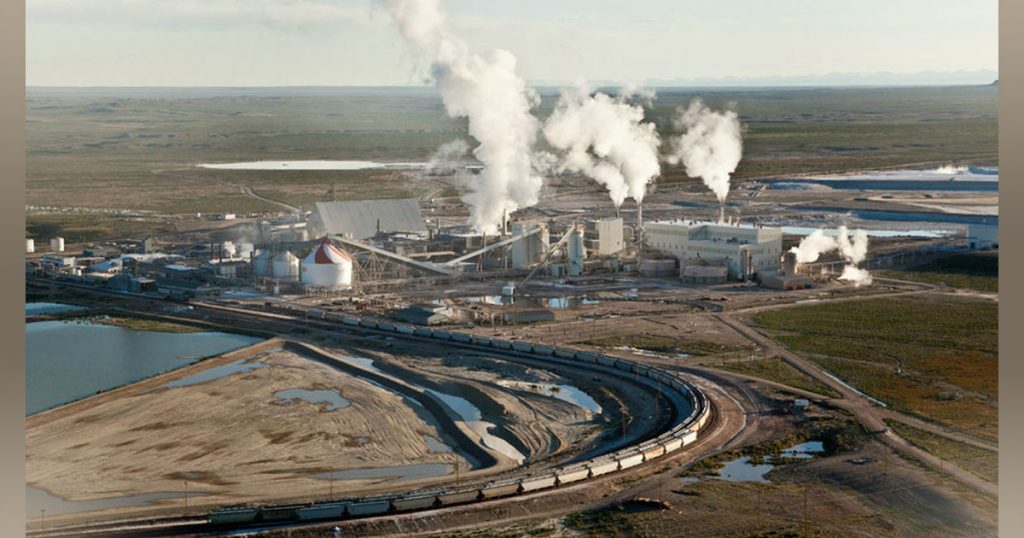 Ciner Public Relations and Community Affairs Director Craig Rood outlined the steps that the mine is taking to maintain operations.

GREEN RIVER — Employees at Ciner’s Big Island Mine and Refinery were evacuated from the site after monitors detected elevated methane levels early yesterday morning, according to Site Manager Craig Rood.

“We evacuated all personnel from the mine and turned off the power due to the elevated levels of methane,” Rood said. “Thankfully, all our employees are safe.”

Rood added that the company is working closely with MSHA until the methane is dissipated back to normal levels, “and we can safely return our employees back into the mine.”

Its unclear at this time what might have caused the elevation in methane gas levels in the mine located northwest of Green River.

The United State Geological Survey reported a series of small earthquakes roughly 20 miles northwest of Green River on Friday, but there is no official evidence at this time linking those events to the incident at Ciner.