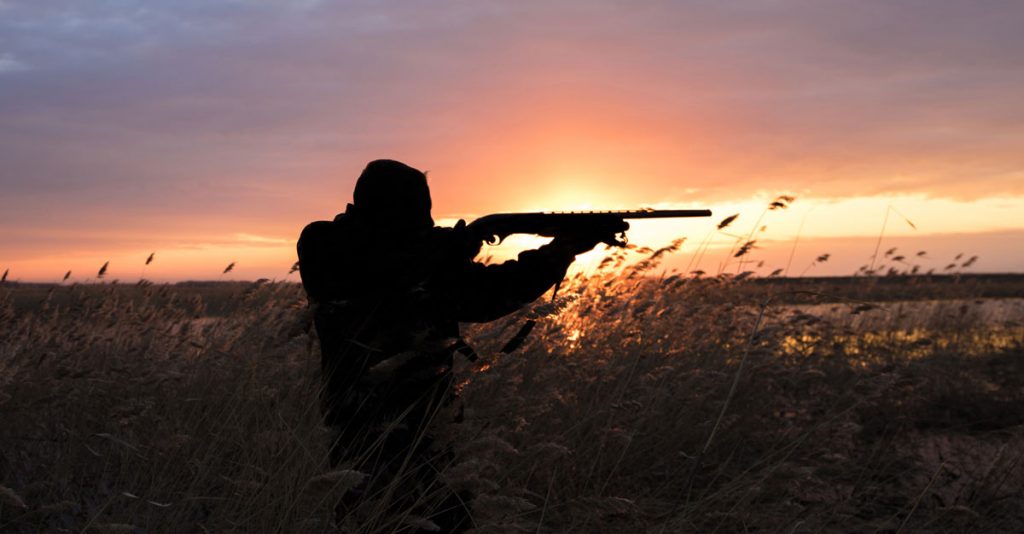 Commissioner Wally Johnson presented the resolution, saying it is “about time” they make this decision. He said Wyoming is number one in the country for gun ownership and there is a great deal of support in the community for this county to be a sanctuary county.

The resolution says that The Constitution of the United States of America is the supreme law of our nation, and that the Second Amendment grants the right of the people to keep and bear arms, and that right shall not be infringed.

Therefore, this resolution protects this right for Sweetwater County residents to keep and bear arms for the defense of life, liberty, and property.

The resolution also notes that Sweetwater County derives economic benefit from firearm recreation, hunting, and shooting conducted within the county.

By voting to approve the resolution, the commissioners have declared their support for the Second Amendment and for the county residents to have this right.

The complete resolution can be found in the agenda meeting packet here. 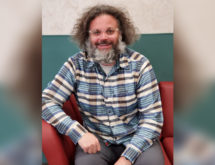 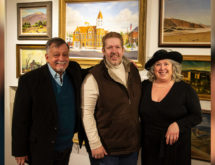 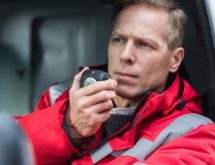