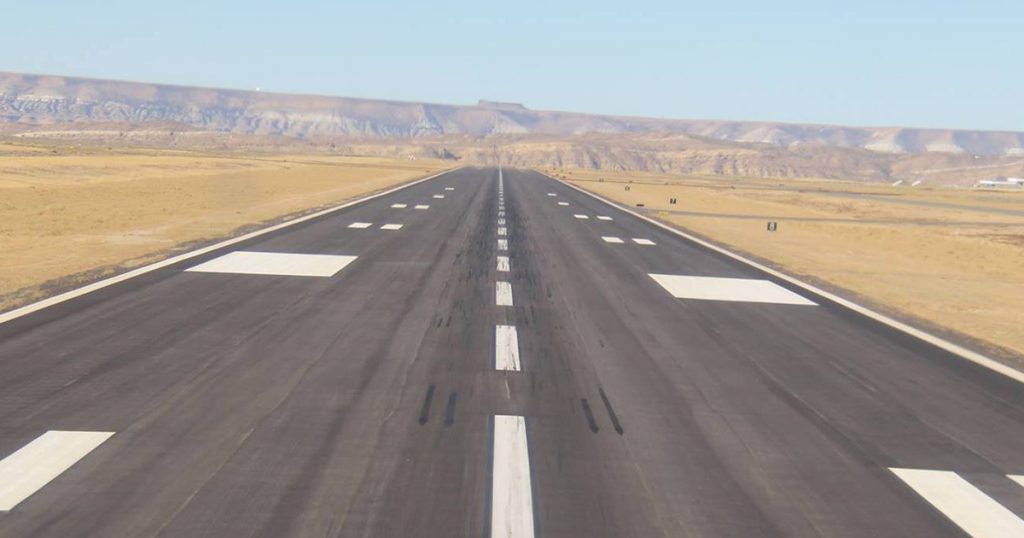 Brubaker presented an update on the airport at the Sweetwater County Commissioner and Green River City Council meetings on Tuesday.

According to Brubaker, 2018 was the third best year on record for the airport for total passengers, only behind 2011 and 2012. He noted that in 2011 and 2012, the airport had six daily flights to three different destinations, and the economy was booming.

“It was an exciting year for us,” Brubaker said.

The airport added a second Saturday flight in November, and Brubaker said the addition of those flights has been doing “fairly well”. They also added additional flights around the holiday season due to high demand.

The airport is currently in discussions with the airlines to add extra flights the week of the National High School Finals Rodeo, as well as for the holiday season. According to Brubaker, the airlines are open to these ideas.

The airport is also looking to add a third daily flight year-round. They are in ongoing negotiations with the airline. If the airport and airline comes to an agreement, the additional daily flight could begin as early as summer 2020.

Brubaker and the council have been working over the past year to develop a 10-year plan for air service across the state.  In their efforts, they created the Capacity Purchase Agreement.

Brubaker described the Capacity Purchase Agreement, in it’s simplest form, as a group purchasing opportunity in which Sweetwater, Fremont, Sheridan, and Campbell Counties will work together to have one airline that serves all four communities, rather than each county finding their own airline.

This will be a multi-year agreement. Instead of the county having a contract with the airline, there will be a Memorandum of Understanding (MOU) between the counties, the airline, and the State of Wyoming.

The two airlines that put in for the Capacity Purchase Agreement are Skywest and Denver Air Connection.

The local airports do not have a role in the decision-making, but rather the state appointed selection committee will select the airline. The contract must be in place by June 30.

Brubaker said the committee will take the Commercial Service Improvement Council’s opinions into consideration. He added that Denver Air Connection has limited fleet, so Skywest has the advantage in that sense.

The airport is also currently moving forward with the schematic design of the Terminal Modernization Project. The project will update the airport’s terminal, which was built in the 1970s and is in need of upgrades.

Brubaker said they should hear from the Federal Aviation Administration (FAA) regarding their supplementary funding request sometime this month.

If the FAA offers the funding, the airport must act quickly in accepting it. Brubaker said if the airport is not ready when the funding is offered, the FAA will move to an airport that is ready.

Brubaker said he hopes the commissioners will take that into consideration and support the project if or when the money comes in.

If the airport receives the federal funding, Sweetwater County and the City of Rock Springs must be ready to provide a match to the funding, which will be a 2.5 percent match.

Brubaker said the reason for that range is because of eligibility, the square footage of the building, the federal funding, and whether or not the airport can secure a Wyoming Business Council grant. 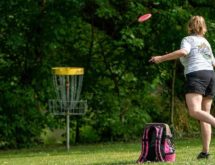 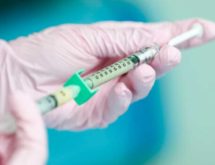 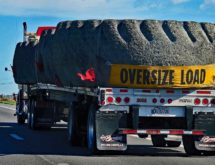