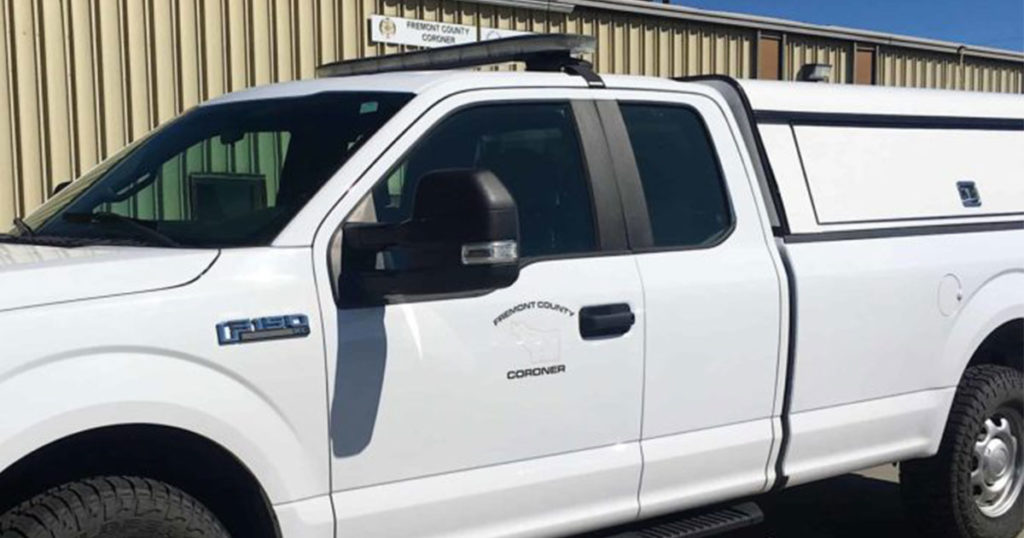 The general public depends on Wyoming State government for many functions, one of which is a division of the Department of Health (WDH), Vital Statistics Services, commonly called Vital Records, which registers the documentation of all births, deaths, marriages and divorce within the State. This documentation is assumed to be correct and accurate, as many resolutions and legal procedures that arise from such events, depend on this documentation for completion. In the case of a death, only a physician or a coroner can fill out and certify the manner and cause of a death. As has recently come to light however, in the registration of death, Vital Records has not only issued inaccurate certifications, but intentionally and wrongfully altered the information as originally signed and certified.

Department of Health statutes, and the rules for death certification that arise from them, are very specific as to who and how these records are to be completed. While they allow for Vital Records to make simple corrections to grammar or spelling, WDH and Vital Records rules, Chapter 10, section 5(c), specifically states “The medical certification of cause of death may be changed only upon receipt of a signed statement from the physician or coroner who signed the certificate.” The reason for this should be obvious: only physicians have access to personal interactions and detailed medical records in a natural death they attended, and only coroners through detailed scene investigation, records and discussions with a physician, post-mortem testing or autopsy and other methods, can come to a conclusion based on the entire circumstances of a death event. That is our sworn duty under the law.

In the last six months or so, it has come to light that Vital Records has not only violated the law, but their own rules in this regard. This has involved not only the Fremont County Coroner’s Office, but other coroner offices in the state, verified by communications with those offices and comparing original certifications to those issued as a final product by Vital Records. In one of our cases, not only was the cause of death changed without permission or communication, but the location of the death was altered by 30 miles. Fremont and other coroners take the accuracy of our death certifications very seriously, and once this came to light, complaints were filed and demands for corrections through the respective county attorney’s offices. These complaints were also brought to the attention of the State Attorney General’s Office, as they are in charge of legal compliance of the various state departments.

Statutes can be messy. There are minor conflicts in some areas between those that coroners are required to follow, and others, like those for the Department of Health. However, it is clear that Vital Records is not elected or sworn to do the death investigation of the coroner. The facts are pretty plain and simple. Vital Records broke the law and their own rules, and the specific instances should be corrected, and the behavior stopped. The results so far are not positive. Months have passed with the state only looking for excuses, rather than enforcing a correction. One excuse is that certifications have to fit the national CDC coding, so they changed things. I myself researched that coding on our cases and found national codes that fit the certification as originally signed, so that one is totally inaccurate. Besides, coding requirements are for statistical standards, not a law for coroners, and real life and death does not always fit in a tidy bureaucratic box. In any case, the diversion of excuses, which I won’t refute each in detail here, does not change the fact that they broke their own rules and changed a legal signed document without permission, or even the courtesy of contacting our office. When they issue a false and incorrect certificate, they do so also stating the coroner signed off on it that way. If I had to testify under oath to a jury as to whether the issued certificate is accurate or what I signed, I would have to say “no,” which certainly would not help a case. I would think intentionally issuing false legal documentation is probably a criminal violation of some sort, but that would be for attorneys to figure out, and not my jurisdiction. I just know that the behavior is obviously wrong. The only other result the complaints have brought is more vindictive behavior on the part of Vital Records in interfering with the certification of other cases, evidently to “punish” this office for having the audacity to question their behavior. And there has been no resolution or assistance from the State Attorney General’s Office after these many months to correct this behavior.

I am retiring as a coroner soon after several decades of public service, and will not be able to officially pursue this. Since this has not been resolved or stopped, this leaves the public with only one option. Since the state department responsible for issuing legal documentation of serious events can no longer be trusted to be accurate, each member of the public that goes through the trauma of the death of a family member, now will have to check the certificates they receive, and see if it matches for accuracy what they have been told by a coroner in a case. That is not how the system is supposed to work, and a public trust has been violated.