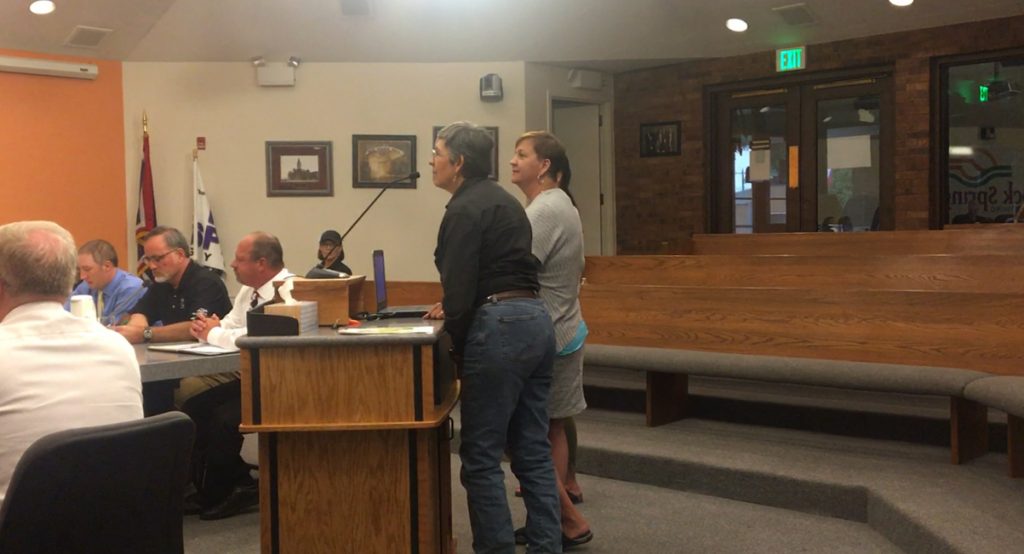 ROCK SPRINGS– The Rock Springs City Council approved a request from the Sweetwater County Fairground for a malt beverage permit for Wyoming’s Big Show at Tuesday night’s meeting, but with some debate.

The request was for a malt beverage permit for Wyoming’s Big Show on July 31 through August 2, from 4 pm to midnight, and August 3 and 4, from noon to 12:30 am at the Sweetwater Events Complex.

The request approval is contingent upon following “Best Practice” standards regarding the sale of alcohol at community events, which are approved by the Rock Spring Chief of Police Dwane Pacheco.

Click here and go to page 84 for the “Best Practice” recommendations.

Concerns Over Allowing Minors into the Pepsi Tent After 10 pm

David Halter raised some concerns over the recommendations, as minors under 21 years of age are not being restricted from the Pepsi Tent after 10 pm. He believes that for the overall safety of the public, minors should not be allowed in the tent after 10 pm.

Councilor Rob Zotti, who serves on the Sweetwater County Fair Board, said this was a concern of his as well, but that the fair board did not want to make that restriction this year.

Sweetwater County Fair Board Chairperson Janet Hartford explained that the board did not want to restrict kids and teens from the tent because the fair is a family event.

“We discussed this at length at our meeting, and it’s a family event,” Hartford said. “We understand the concern with having minors in the Pepsi Tent… but we don’t want to restrict people from having their kids in there.”

Hartford added that they do not allow minors at the beer station, and do a pretty good job of keeping minors out of areas where beer is served.

Fair Board is Taking Additional Measures at this Year’s Fair

Hartford added that the Sweetwater County Fair Board is taking additional measures to ensure safety at the fair, such as providing Training for Intervention ProcedureS (TIPS) training to those providing beer bands and those serving.

TIPS training is not required by the State of Wyoming, but the fair board feels it is an important addition. There will also be different colored beer bands for each night so people cannot try to slip the bands off to reuse them or give them to someone else to use.

Sweetwater Events Complex Marketing and Events Manager Kandi Pendleton said that the Pepsi Tent has hightened security from 10 pm to midnight, as the majority of their 36 security personnel moves into the tent area.

“After the concert is over, all of our security force moves into the Pepsi Tent and the midway area,” Pendleton said.

Teens Are Looking For Something To Do

She added that they have tried restricting minors from the tent in the past by having a “teen tent”. She said they had more trouble with that because the security was less concentrated.

Pendleton also said that though they have security to keep an eye on the minors, it boils down to a parenting issue.

Councilor Halter agreed that it is a parenting issue if kids are getting into trouble, but also believes that it is the city council’s job to provide public safety.

Councilor Tim Savage raised concerns with having to have nearly 36 security personnel in one area.

“It seems like you have a contradiction in that from 10 pm to midnight, you have all 36 of your security people come in, plus the police. Why do you have to do that?” Savage questioned.

Pendleton said they are scheduled until midnight, so they follow the crowd to the Pepsi Tent once the concert is over.

“It seems odd, why couldn’t you have half of them go home? If there’s no issue, everyone has a good time… but we have to have 40 to 50 security people, I can’t think of another event where we have that,” Savage said. “You know time is money.”

Pendleton responded by saying she understands the concerns, but they are taking preventative measures by keeping the security personnel until midnight.

“We are trying to be proactive and make sure we don’t have any issues,” Pendleton said.

Councilor Halter motioned to vote on an amendment to the “Best Practices” that would restrict minors from accessing the Pepsi Tent after 10 pm.

In a 2-5 vote, the council voted against the amendment. 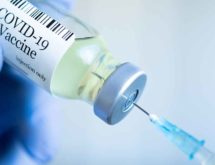 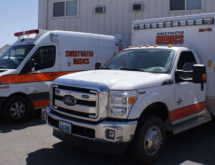 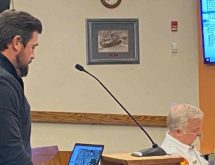 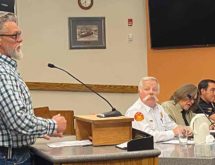