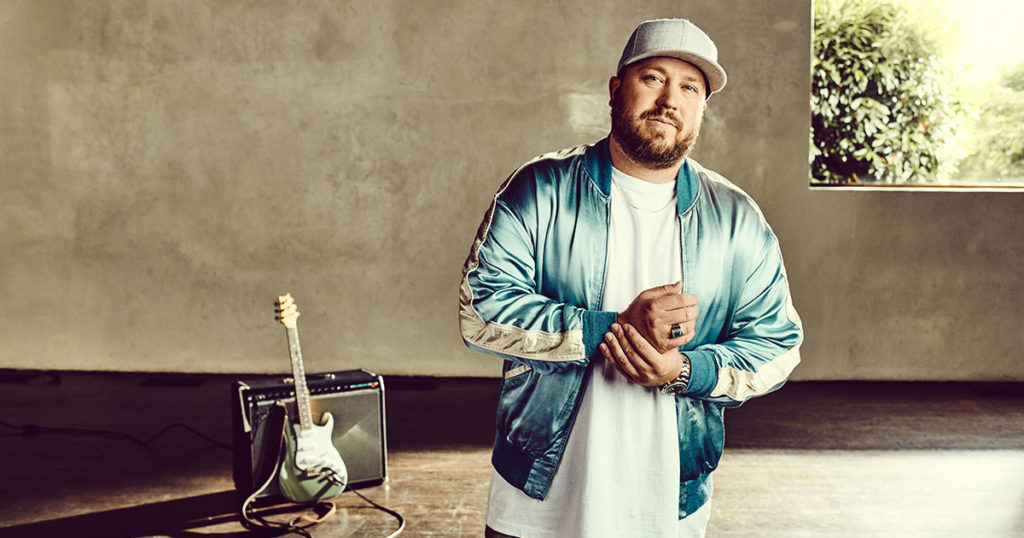 Since the release of his debut single, “Drunk Me,” Mitchell Tenpenny has set new standards for breakout success in country music. The 2X Platinum-certified, No. 1 hit was taken from his introductory album, Telling All My Secrets, and earned him the best first week showing for any major label country debut LP in 2018. To date, “Drunk Me” has amassed nearly 490 million on-demand streams.

In the year that followed, the “winning” singer (the New York Times) was nominated for New Male Artist of the Year at the ACM Awards and Breakthrough Video (“Drunk Me”) at the CMT Music Awards and saw his “Alcohol You Later” single certify gold. He also kicked off his first headlining concert series, the “Anything She Says Tour,” with labelmates and award-winning duo Seaforth who joined as support and were also featured on the gold-selling song, “Anything She Says.”

During 2020’s pandemic, Mitchell delivered four songs to his fans including “Can’t Go To Church,” “Here,” his cover of “Someone You Loved,” and “Broken Up, as well as releasing the Neon Christmas EP for the holidays.

Regarding his upcoming EP Mitchell says “I spent all of my time during the pandemic writing songs. I always write about my interactions with people or interactions my co-writers are having. But during the long quarantine time and being off the road, I had to channel my past and allow myself to bring out some of my vulnerabilities. I think this EP includes some of the best songs I’ve ever written.”

Tuesday of Wyoming’s Big Show is sponsored by Commerce Bank of Wyoming with support from Explore Rock Springs & Green River. The Sweetwater Events Complex previously announced Little River Band for Wednesday, August 3 and have more concert announcements coming up for 2022.  Watch for announcements every Thursday for the next three weeks.  For the most up to date information and a listing of all the family entertainment visit the website at  www.SweetwaterEvents.com.