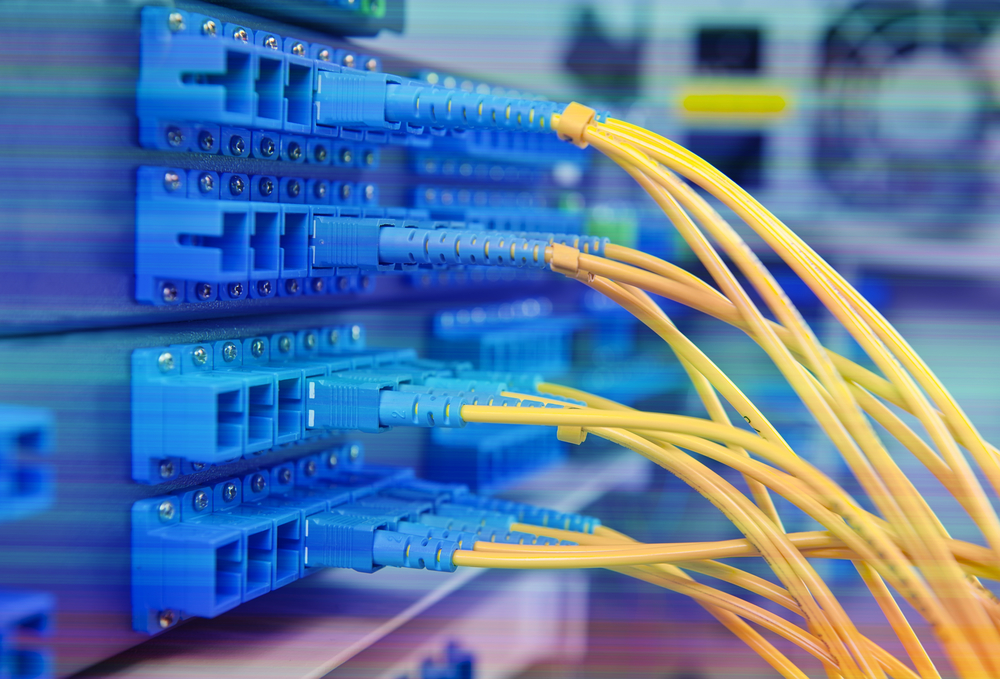 SWEETWATER COUNTY — During the Sweetwater County Commissioners meeting Tuesday, September 19, the commissioners introduced All West Communications, who announced their acquisition of Sweetwater Cable Television on August 31.

Sweetwater Cable Television has been providing the community with television since 1955, and over the years has become the primary provider for telecommunications in Sweetwater County.

“We want to take everything Sweetwater’s done and build on it, not knock it down,” All West Communications Director of Strategic Partnerships Jack Walkenhorst said.

All West Communications began in 1912 and currently has a fiber network that extends through Wyoming’s Lincoln and Uinta Counties and into Rich, Summit, and Wasatch Counties in Utah. The network also has extensions into Salt Lake County and Utah County.

This acquisition contributes to All West Communications’ plans to expand into Southwest Wyoming.

All West can provide residential broadband services up to one gigabyte, and business broadband options up to ten gigabytes. They also offer telephone and television services. According to Walkenhorst, All West hopes to increase broadband speeds in the county within the next few months.

All West has absorbed some Sweetwater Cable Television employees, and have hired 17 new employees. Walkenhorst believes they will bring valuable experience to All West.

Commissioner Don VanMatre expressed his appreciation for the customer service Sweetwater Cable Television has provided the community with, and his belief that All West will provide the same service.

“There may be a name change, but the attitude and level of concern will continue. I feel confident it will,” VanMatre said.

Walkenhorst said All West is a company that is built on good customer service.

“We don’t want to be hands-off. We are a hands-on company and we want to continue that,” he said.

The commissioners believe All West coming into the area will bring progress and growth to the county’s economy, as having faster broadband may help recruit business to the area.