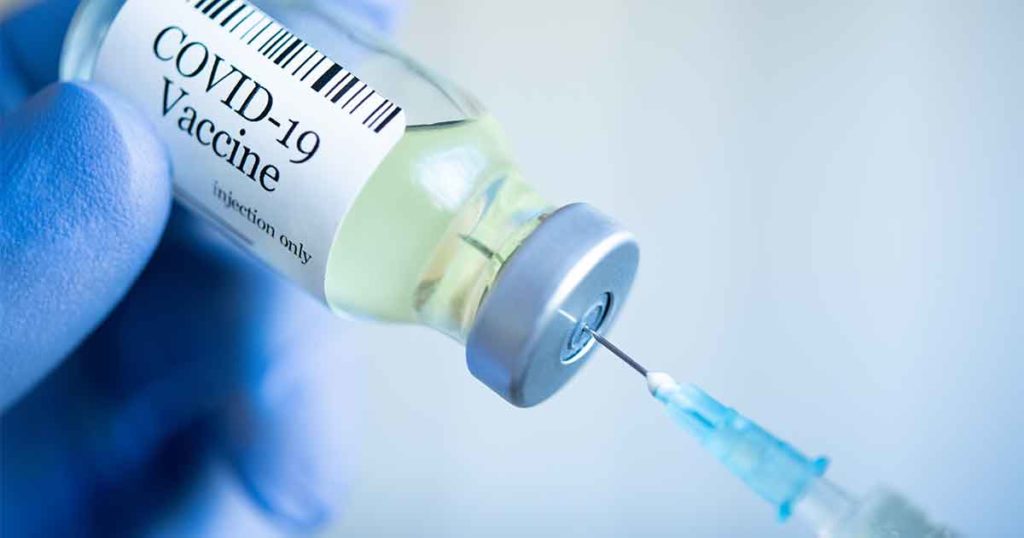 SWEETWATER COUNTY — Sweetwater County is in the process of developing a policy in the event that they will need to enforce a COVID-19 Coronavirus vaccine mandate for its employees.

There is a forthcoming federal mandatory vaccination mandate for all employers over 100 employees, and despite legal action being taken regarding the issue, Garry McLean, Sweetwater County Human Resources Director, said the county needs to have a policy ready to go.

The state of Wyoming has to develop rules that implement the federal mandate, which it has not done yet. According to McLean, the state has until around December 25 to develop those rules. McLean said the county should develop a policy and procedural tools in the meantime while the state works out their rules.

“Under the general duty clause of OSHA (Occupational Safety and Health Administration), we have, as employers, a broad responsibility to provide and protect the safety of employees while in employment. So the concept is that unvaccinated employees are a risk and that needs to be managed within the work place safety guidelines of OSHA. This rule is an attempt to do that,” McLean said.

He added that if the state fails to implement any rules, the federal OSHA can step in and do it.

The vaccine mandate would not require everyone to be vaccinated, however, unvaccinated employees would be required to wear masks while at work and they would have to be tested on a weekly basis.

McLean said the costs for tests could quickly add up, as tests can cost upwards of $100 per test. He said the county would have to figure out the costs of tests and choose the most efficient route.

Commissioner Lauren Schoenfeld asked what the consequences would be if the county didn’t enforce a vaccination mandate. Sweetwater County Deputy Attorney John DeLeon said it is unclear what enforcement techniques will be implemented, but OSHA has said there could be a potential $14,000 fine per incident.

“I think it is still undetermined how federally they would look at enforcement techniques, but that’s one thing that’s been specifically identified,” DeLeon said.

There are some exemptions to the vaccine mandate, such as religious and medical exemptions. McLean said they would have to set forth a process with paperwork where those exemptions could be reviewed and then considered for approval or denial.

McLean noted that making decisions for a policy without a state plan is “really abstract,” however, he said they need to be prepared so employees know what is expected of them.

“When federal mandates fall, employees are going to want to know what their expectations are,” McLean said.

According to DeLeon, the federal deadline for a policy to go into effect is July 4, 2022.

Commission to Make Their Stance Known

While the federal OSHA standards do not include state and local governments in its federal vaccine mandate, Wyoming has a state plan that does include local government, according to McLean and DeLeon.

“The bottom line is that in the state of Wyoming, we don’t know precisely what the rules are. We do know that the federal guidance is that if you have a state plan you have to substantially comply with that, which Wyoming has done through its broad state plan, but is yet to issue specific rules here,” McLean said. “Our plan at this point is to have all the pieces in place so that we can adopt and implement and then be prepared to tweak if those rules differ in certain areas.”

Commissioner Mary Thoman suggested the Commission send a letter to Wyoming Workforce Services asking them about their definition of ’employee’ in the vaccination mandate, and whether they could adopt the OSHA definition.

The Commission agreed to draft a letter to send to Wyoming Workforce Services to make their stance on the mandate clear and to ask for some clarification on the definition of “employee”.

Commission Chairman Randy “Doc” Wendling said that though he believes everyone should be responsible for their own health decisions, he understands he may have to participate in the implementation of a vaccine mandate.

“I may be part of a policy that has to look out for what’s best for the county and may request some things I don’t agree with.” Wendling said.

The Commission gave direction to McLean to come back at the December 7 Sweetwater County Commission meeting with a draft policy. At that time, they will go through the policy and make decisions on specific points.