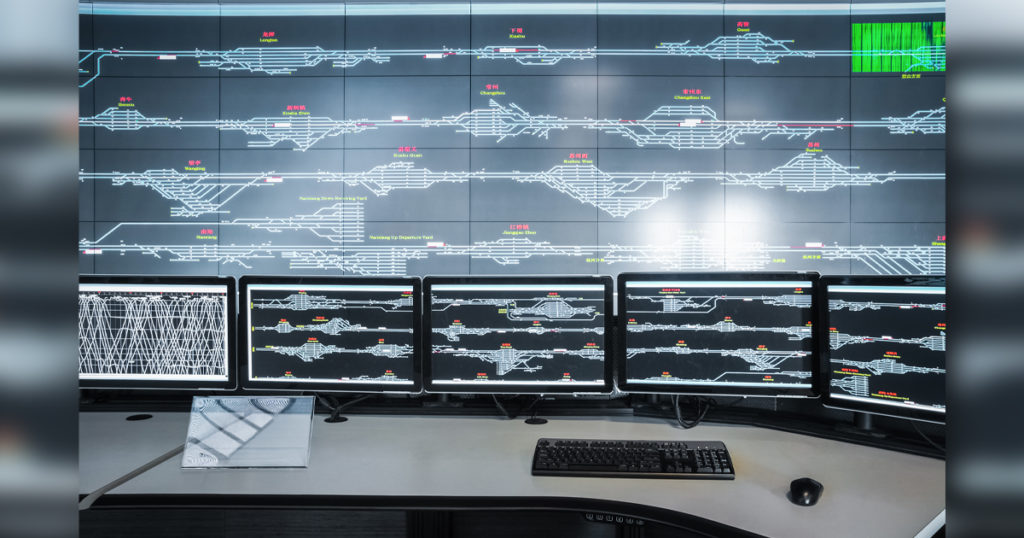 Robin and Laura Etienne each received reduced sentences after pleading guilty to felony charges for their involvement in the misuse of a credit card while working at the SCCC.

GREEN RIVER — Robin and Laura Etienne have each received supervised probation and must pay restitution for crimes involving one felony theft count and two misdemeanor counts of unlawful use of a credit card while working for the Sweetwater Combined Communications Center.

Robin Etienne served as Director of the SCCC from 2013 to 2018 until his resignation in March of that year. According to court documents, the SCCC joint powers board began an investigation when it found that Etienne’s resignation letter indicated possible criminal activity.

The couple was arrested in January and arraigned on March 5 of this year both pleading not guilty to the charges at that time. Reports show the couple used an SCCC credit card to make $7,000 in personal purchases along with setting up an Amazon Prime account using Robin’s work email address. The crimes reportedly took place between September 2016 and March 2018.

In addition to court costs and attorney’s fees, he was order to pay nearly $4,000 in restitution.