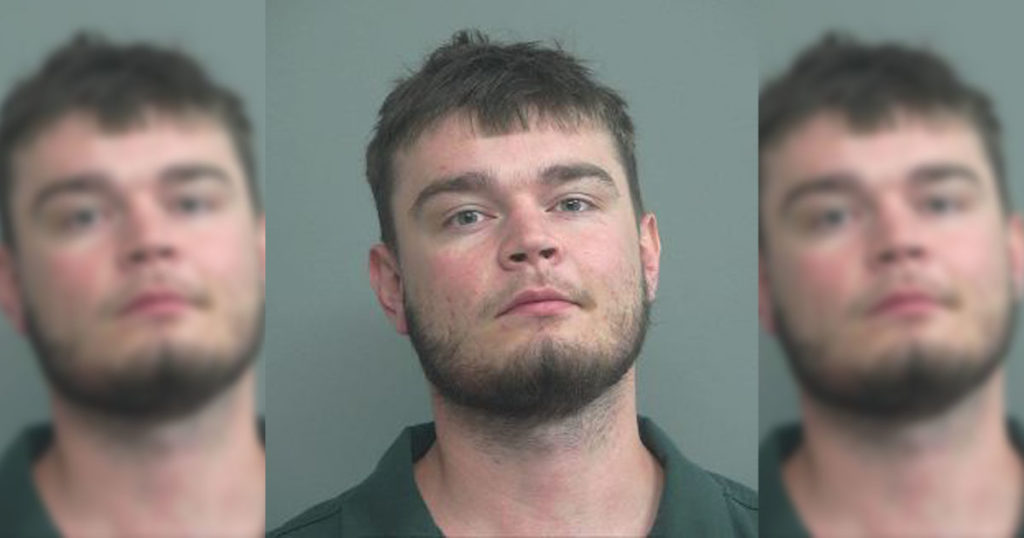 Clay Cudney of Green River will serve at least three years in the Wyoming Youthful Offender Camp for a number of probation violations.

GREEN RIVER — A 23-year-old Green River man serving probation for aggravated assault has been sentenced to 3-6 years in the Wyoming Youthful Offender Program for repeated violations of his probation.

Clay Cudney admitted to the violations during a hearing this morning in Third District Court. Cudney was serving probation for the assault that occurred in June 2020.

Conditions of his parole included no alcohol use, sanctioned visits with his probation officer, the completion of an intensive outpatient program, and regular urinalysis testing.

However, Cudney told Judge Suzannah Robinson that he had violated a number of these conditions by failing to report to his probation officer in a timely manner and ignoring her attempts to perform random UA tests.

He told the court that he contracted COVID-19 while on probation and drank “half to a whole” bottle of Nyquil to help fight his symptoms. He was scheduled to have a UA the next day but tested positive for the alcohol in the medicine.

On another occasion, he told Robinson that he was watching his two daughters on a day he was scheduled to meet with his probation officer. He said he didn’t want to leave them and texted the P.O. to come to his house to perform the UA test.

In all the circumstances Cudney admitted that he knew these were violations of his probation.

Chief Deputy County Attorney Teresa Thybo recommended the youth offender camp over penitentiary time because she felt the program could help him address his alcohol and behavioral issues in a more constructive way.

Robinson said Cudney’s history of violence and his failure to report for his court-sanctioned IOP related to another case was a concern to her. She also said he often uses his daughters as a “crutch” to avoid the terms of his probation.

She also appreciated his honesty about admitting the violations and said Thybo’s recommendation was “more than generous.”

“You’re getting chance after chance and you’re just not taking them,” Robinson told Cudney.

He will be given credit for 186 days and ordered to pay court and public defender fees.