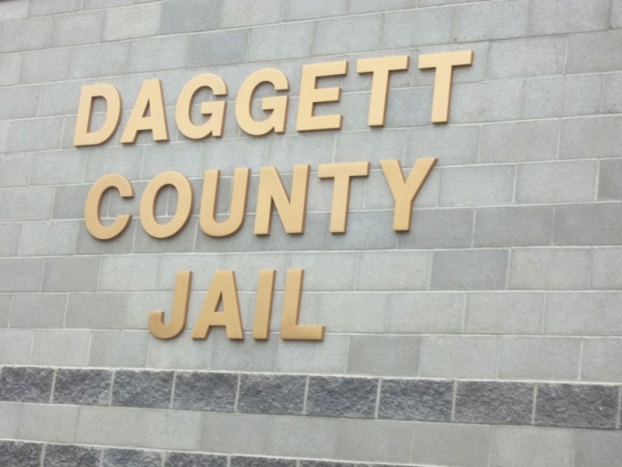 UPDATE — The Daggett County Sheriff’s Office has sent a followup press release the full text of which follows:

After communicating with our county attorney, I am able to respond to the questions many of you have called and emailed me about. The chief deputy, Captain Chris Collett, is currently in charge of the sheriff’s office until the commission meeting tomorrow when the commissioners will appoint an acting sheriff until the official recommendation is made by the County Republican Committee. Any questions about the election timing/process have not been answered yet, and will likely be made available once the committee makes their selection.

Sheriff Jorgensen’s resignation was completely voluntary. It came because of his desire to help the county move forward in the process with Utah Department of Corrections (UDC) to return inmates to the Daggett County Jail. He felt a clean break with a new sheriff would facilitate that more quickly.

He personally made the request to corrections in early January for an investigation when information came to him involving possible mistreatment of inmates. He recognized the allegations as very serious and took decisive action. He is involved in the investigation only because he was in charge of the sheriff’s office and takes responsibility for what happened while under his command.

He was elected sheriff in 2010 and began his first term as sheriff in January of 2011. He was reelected in the 2014 election and has served the people of Daggett County with honor and integrity.

“We wish him the best. He will be missed.”

Earlier this month Sheriff Jerry Jorgensen and Chief Deputy Chris Collett met with UDC officials on April 11th to discuss the findings of their investigation. As a result of the initial report, Daggett County terminated the employment of the two correction officers that were placed on leave at the beginning of the investigation in February. They also accepted the resignation of the jail commander.