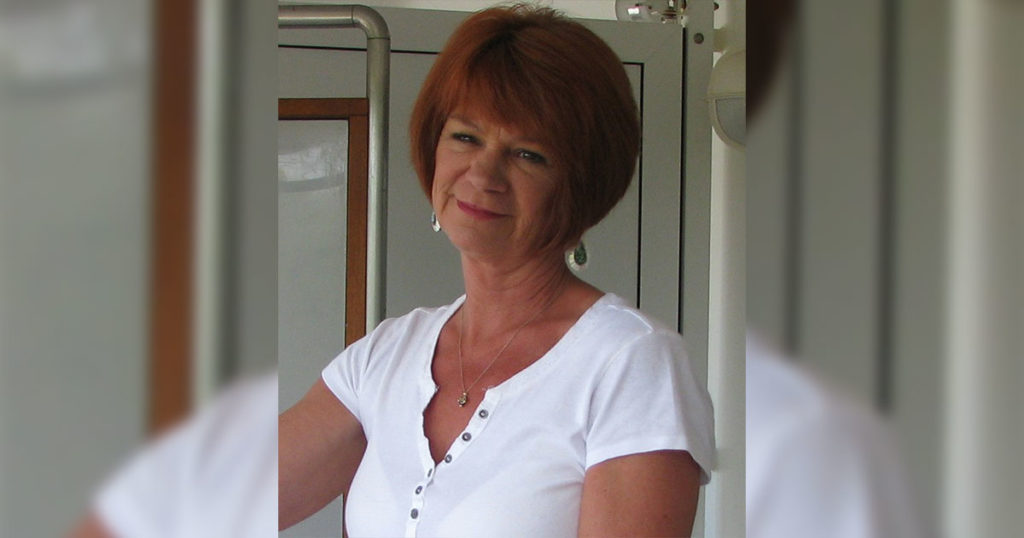 DaLinn “Diane” Matlock, 58, passed away on Thursday, July 30, 2020 at the University of Utah in Salt Lake City, Utah.  She was a resident of Rock Springs for the past 36 years and former resident of Washington.  DaLinn died following a sudden illness.

She was born on April 19, 1962 in Aberdeen, Washington, the daughter of William N. McKinney and Beverly S. Ramey McKinney.

DaLinn attended schools in Washington and was a 1982 graduate of the Weatherwax High School.

She married Thomas Matlock on March 27, 1986 in Jackson, Wyoming.

Her interests include horse shoes, camping, fishing, tea time with her grandchildren and she had a great belief in her Christian faith.

She was preceded in death by her parents, a daughter Kayla Dawn Matlock, two brothers; William McKinney and Scott McKinney; one sister Kim Malo and one sibling that died in early childhood.

Funeral Services will be held at 12 pm Monday, August 10, 2020 at the Sweetwater Events Complex, 3320 Yellowstone Road, Rock Springs, WY. A viewing will be held from 10 am to 12 pm prior to the service. Masks are encouraged.Cremation will take place and a Celebration of Life will also be held at a later date.