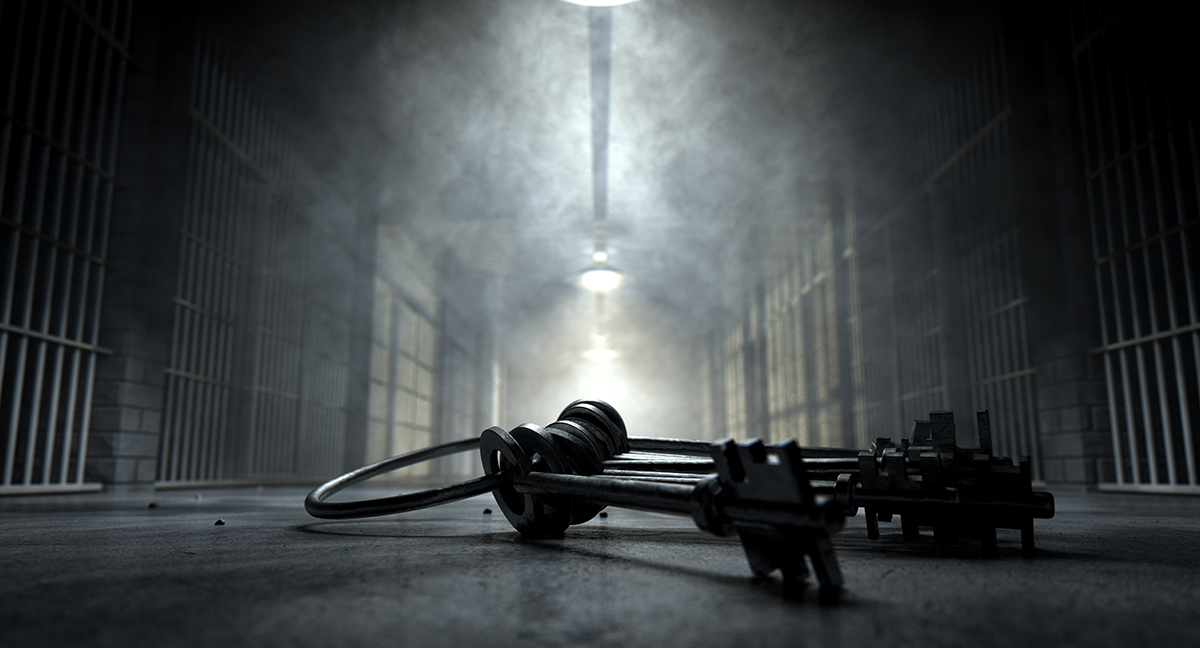 Given some of the corresponding publicity surrounding local media coverage of these particular jail bookings, we find it prudent in our statutory duty as custodians of the county jail to take this opportunity to clarify and educate the community about this aspect of jail operations.

The Detention Center is authorized by existing inter-governmental contracts and memoranda of understanding to house inmates on behalf of a variety of local, state and federal law enforcement and public safety organizations including U.S. Immigration and Customs Enforcement, U.S. Marshals Service, Bureau of Indian Affairs, Wyoming Department of Family Services, Wyoming Department of Corrections and a growing regional network of neighboring Wyoming counties and municipalities.

Built in 2005, the Detention Center is a state-of-the-art county correctional facility featuring a maximum prisoner capacity of over 200 inmates.  It is currently one of only four facilities across the state with a separate juvenile holding unit, which is legally required to house juvenile inmates.  The Detention Center represents a large and complex operation, which is staffed by over 50 Sheriff’s Office employees including approximately 20 state-certified detention officers, 10 control room operators (for around-the-clock coverage) and numerous support staff (such as various administrative, transport and medical personnel).

While the housing of local prisoners always takes precedence, when vacancy permits, temporarily accommodating inmates-in-transit from these outside organizations helps offset the costs of jail operations by offering an added source of revenue for the County’s general fund.  Depending on the contract or MOU, the County is compensated $60 to $80 per inmate per day for a total of $350,000 to $500,000 annually.

With respect to “ICE holds” specifically, according to their annual operations report for Fiscal Year 2019, ICE removed or returned a total of 267,000 illegal immigrants.  Their Enforcement and Removal Operations arrested 143,000 individuals, more than 86% of whom had criminal convictions, pending criminal charges or previously issued final orders.

In each case at our Detention Center, these inmates are either previously convicted or currently facing criminal charges and awaiting transfer into federal custody by ICE for additional alleged immigration violations.

While we do work in conjunction with ICE to identify those arrested for criminal activity who may also be subject to deportation or other immigration proceedings, we do not possess the lawful authority to enforce federal immigration law nor to detain anyone indefinitely absent pending or formal criminal charges.