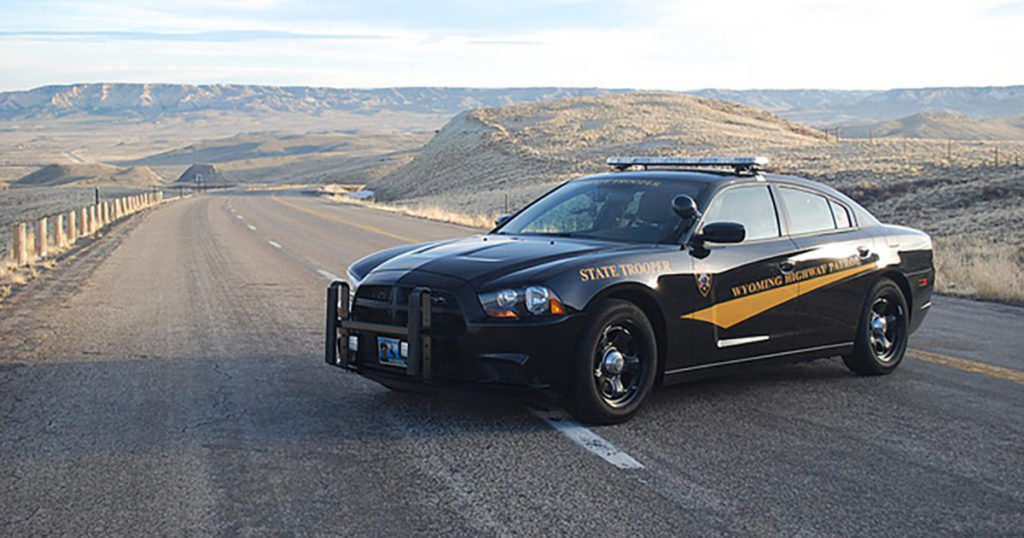 MANDERSON — Driver inattention and speed are being investigated as possible causes for a fatal crash south of Manderson, Wyoming.

On July 5, a fatal crash occurred around milepost 17 on Wyoming 433 south of Manderson. At 3:31 p.m., Wyoming Highway Patrol troopers were notified of a motor-vehicle collision.

The driver of the Nissan has been identified as 80-year-old Manderson, Wyoming, resident Thomas A. Jahrig. Jahrig was not wearing a seatbelt and succumbed to his injuries at the crash scene.

Driver inattention and speed on the part of Maas are being investigated as potential contributing factors.