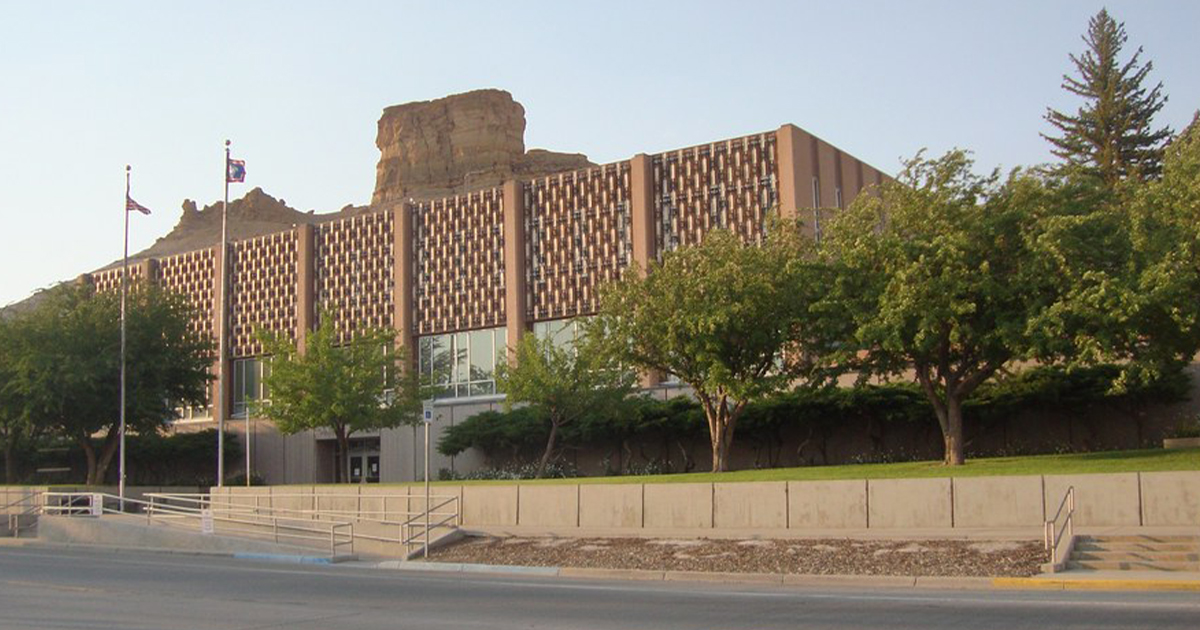 “The legislature put the max on… and now it’s time for the local decision makers to make that decision. We feel like it needs to be adjusted but you approve the budget,” County Assessor Dave Divis told the County Commission.

Divis said that as per state statute, changes to salaries have to be made before June 1 or they won’t be able to be changed again before 2027.

Divis said that elected officials do not just manage an office of people, but they are responsible for the entire county and all the taxpayers. He pointed out that they have a lot of responsibility and that, “every decision we make every day comes back to us.”

“We are responsible to the state, and to all our oversight agencies, along with the 42,000 residents of the county,” Divis said.

Commissioner Roy Lloyd said that he does not agree with every elected official making the same amount, as they have different responsibilities and there are different scopes to each job.

“I have a hard time that every elected official makes the same amount because they have different scopes of duties, different levels of supervision,” Lloyd said.

He suggested the Commission talk to Jeremiah Reiman, Wyoming County Commissioners Association’s Executive Director, and ask what other counties are doing. He also said that they need a “methodical approach” to address this issue.

Commissioner Lloyd also pointed out that all county employees are going to be receiving six percent cost of living raise in next year. This means that the elected officials would have a six percent raise on top of the salary increase.

Divis added that many of the elected officials’ office’s have lost their chief deputy positions as well, so that duties falls on them. Donna Lee Bobak, Clerk of District Court, said that her office specifically is a small office with a lot of responsibilities.

“We are busy. I just don’t want you to think we’re up there in this ivory tower and we don’t do anything. There are people who depend on their child support, civil judgments, jury duty,” Bobak said.

County Attorney Dan Erramouspe said that the issue is bigger than giving current employees raises, but rather this is an issue of hiring and retaining quality people for these positions. He said that to be county attorney, there are several requirements a person must have such as they must have a law degree.

“By raising that cap, the incentive is to get quality people to run for office,” Erramouspe said. “It’s a small niche of people who can be county attorney and to pull those people out of private practice, you have to provide incentive.”

Commissioner Lauren Schoenfeld said she wants to look at the data to see if the salaries in Sweetwater County are comparable to surrounding states.

“Part of the point is that we want to keep our qualified people here and I think that it’s important to look at what other communities are making,” Schoenfeld said.

The discussion over salaries will continue at next Commission meeting on Tuesday, April 18.