This event occurs daily, every 1 day(s) 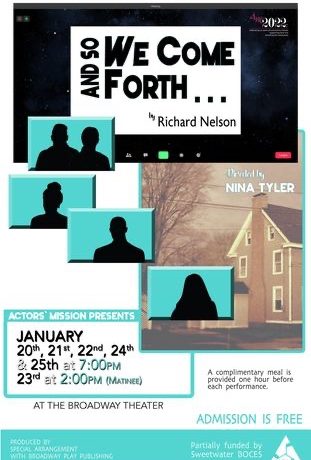 “And So We Come Forth” Rescheduled to Open Jan. 20

Actors’ Mission production of “And So We Come Forth” by Richard Nelson, originally scheduled to open tomorrow, has been postponed to January 20-25.  Shows will begin at 7 pm at the Broadway Theater.  On Sunday, January 23, the cast will perform a matinee beginning at 2:00pm.  In Actors’ Mission tradition, a complimentary meal will be served one hour prior to performances.

“And So We Come Forth” is directed by Nina Tyler and features community members Jeff Varley, Kathy McCormick, Deb Jensen, Ann Maria Mattila and Rick Cozad as a New York State family trying to negotiate the continually changing new normals of the pandemic.  This two-act play was originally written as a trilogy by Richard Nelson to be performed via Zoom during 2020.  “I am not aware that this work has been adapted for live stage to this point, so Actors’ Mission is again tackling a first as far as I’m concerned, “ Tyler said.

Tyler describes the unique setting and staging for the production.  The play takes place in four separate locations over Zoom; however, there are no screens onstage.  “The cast performs as though they are on-screen without benefit of any computers, and with only very limited interaction with one another.  Most of the time, the cast is unable to see one another as this Zoom meeting is simulated.”  One challenge in staging the play is creating movement and action.  “Of course, in a normal Zoom meeting, you sit there and you talk,” Tyler said.  “The original version of the play was just that-actors on a screen performing on YouTube.  “In our staging, though, the characters suggest that what you see on screen is not always congruent with what is happening, and we have built in a lot of flow and movement to demonstrate that.”

Founded in the early 2000’s, it is the mission of the community theater to “feed the body, nourish the mind.”  Generally, Actor’s Mission performs 4 shows each year, and includes original scripts.  The public is invited to explore the Reader’s Committee to hunt scripts to be performed next season.  Admission is free, as is food, but the group welcomes donations to offset the cost of the production and to raise money for the renovation of their future home on South Main St.  For more information, see actorrsmission.org, like us on Facebook, and follow us on Instagram. 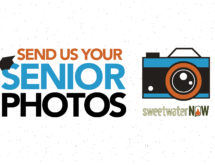 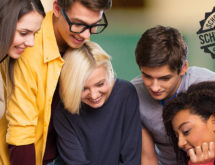