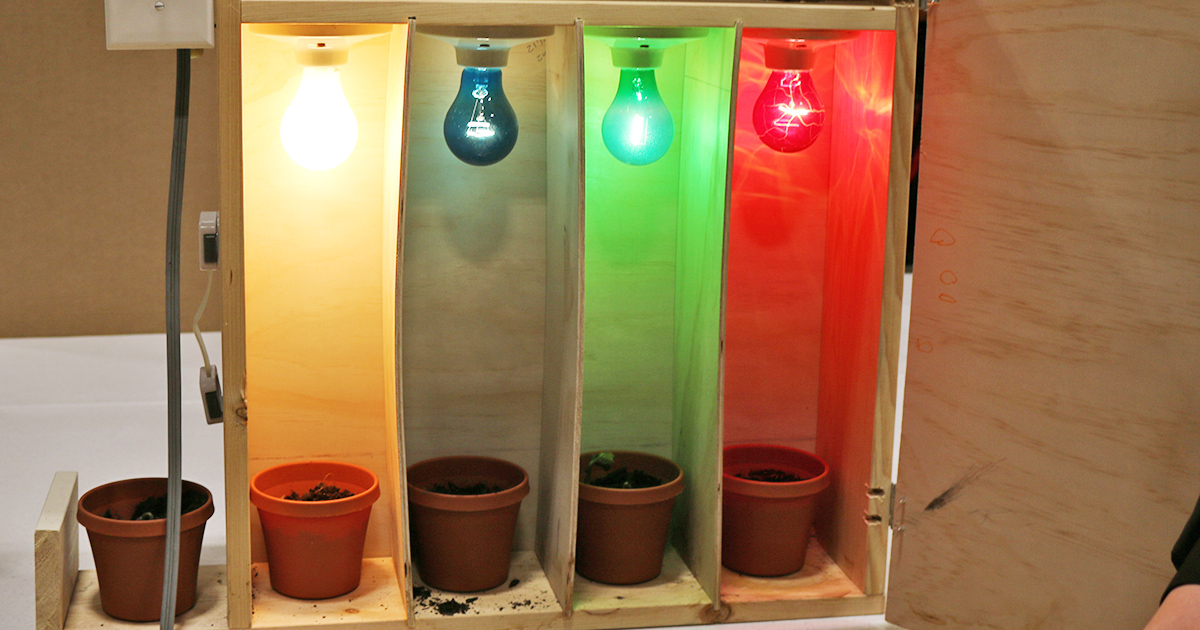 The gym was filled with bulletin boards and displays containing important information for each science project tackled.

With more than 70 projects entered in the 2020 Southwest Regional Science Fair, judges were busy moving from table to table interviewing all 89 student participants. This year, students from Pinedale, Kemmerer, Big Piney and Star Valley traveled to Rock Springs for the fair.

From glowing pickles and how certain foods impact your mood, to what light makes a plant grow best and how music can impact a heart rate, there was just about something of interest for anyone who stopped by Western Wyoming Community College Thursday morning.

For seventh-grade Big Piney student William Hibbert, the discovery of microplastics in Fontenelle Reservoir surprised him. Hibbert said he came up with the idea to conduct a study on Fontenelle after hearing about all of the microplastics found in ocean water. He wanted to find out if fresh-water sources were experiencing the same issues ocean water was and if so, to what extent.

He then wanted to properly examine the samples and knew how to do it.

Every sample Hibbert looked at through a microscope showed plastic fragments or fibers. He said fragmented plastic appeared long and skinny like a fishing line when looked at under a microscope, while fibers appeared more round and circular.

While some projects were serious, others tackled the lighter side of science.

“Not many people know about this,” he said. “I learned that the pickle with the most sodium will glow the best.”

During his experiments, Burton focused on three brands of pickles, but if he could do it over again, he’d look at more. He determined Vlasic pickles glow the best because they have the highest sodium amounts.

“Experimenting is always the most fun part about science,” Burton said.

Frazier said if she could do the project over again, she’d start from seeds and see how the lights impacted them. Frazier was already thinking about how she could incorporate the data she collected from this year into next year’s science project.