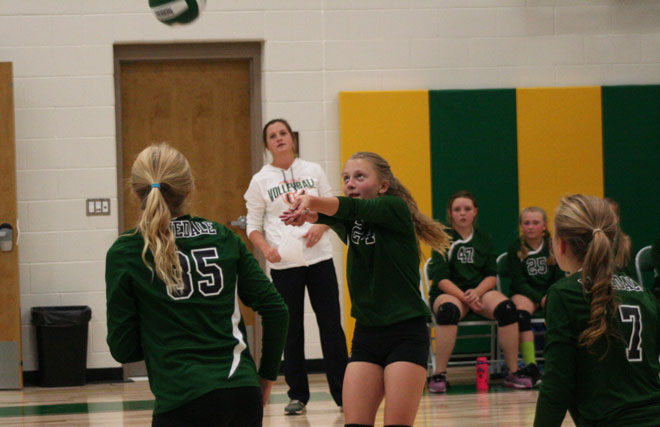 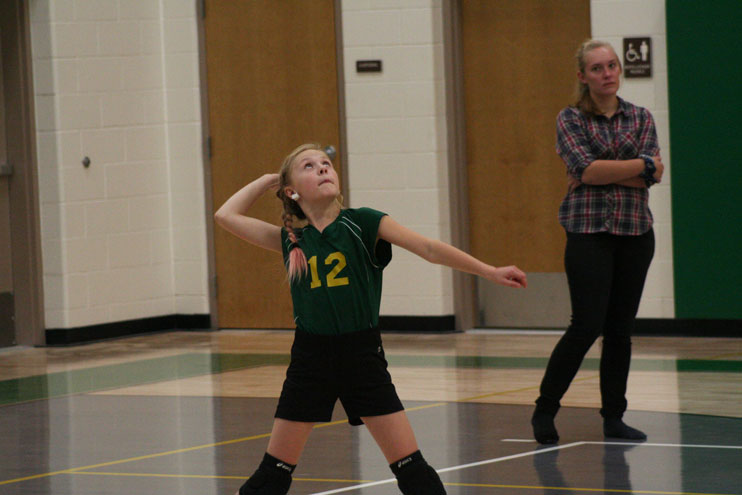 Pinedale brought their 6th grade A and B teams to compete against the Farson-Eden middle school team, which is made up of 5th through 7th graders. 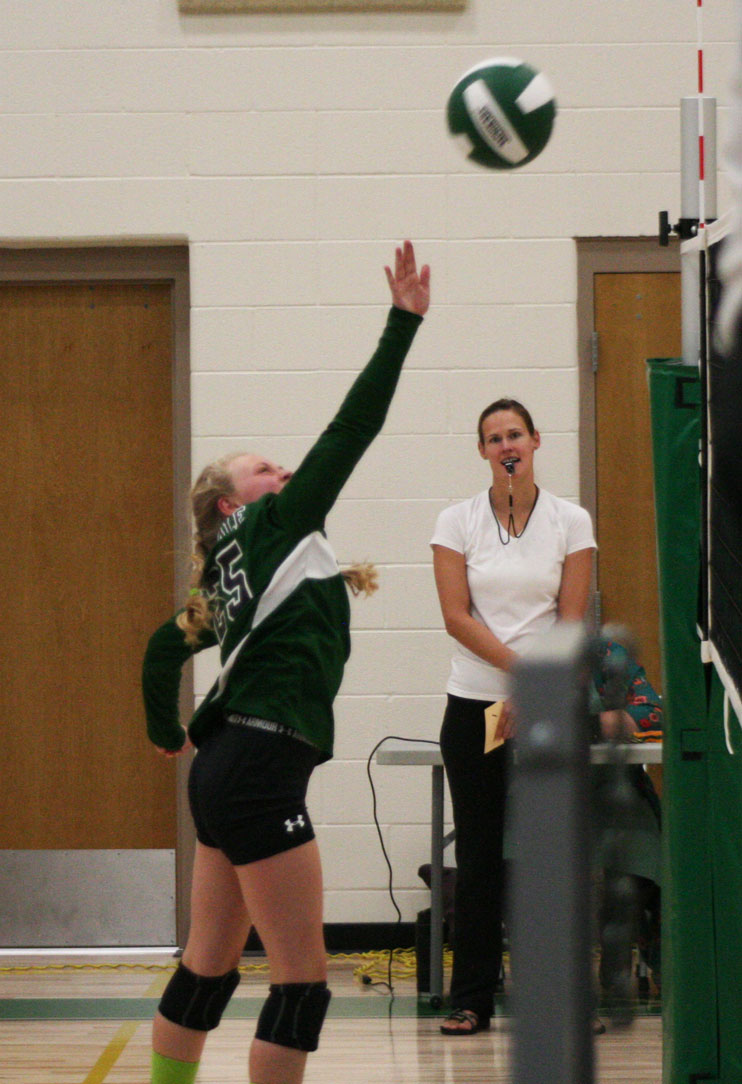 The Pinedale Wranglers’ A team won the match against the Farson Pronghorns’ team in two games. The first game was a close one, with the Wranglers winning 25-23. 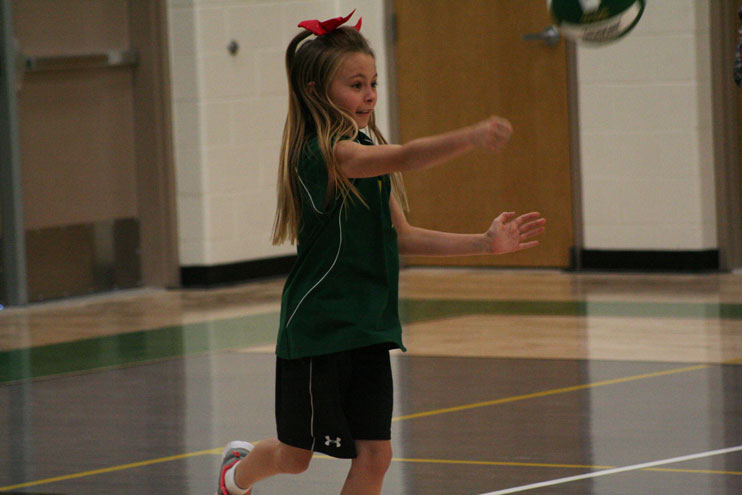 The second A game was also close, but Pinedale got the win, 25-22, winning the match. 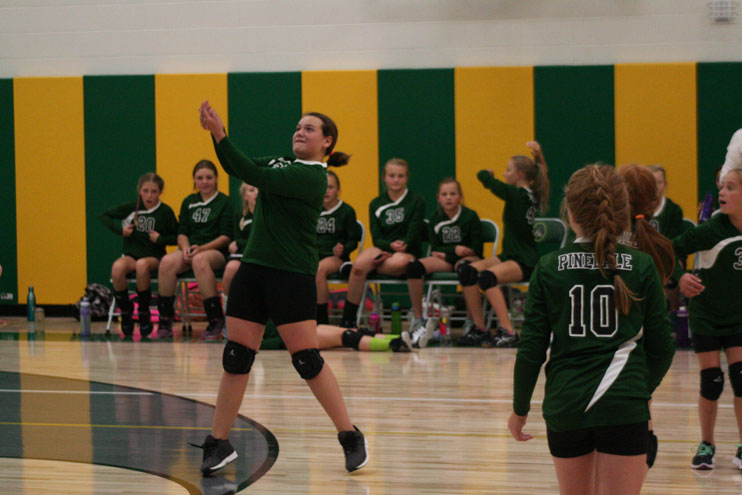 The Wranglers’ B team took the court next. The Pronghorns won the first game 25-23, and the second game 25-21. 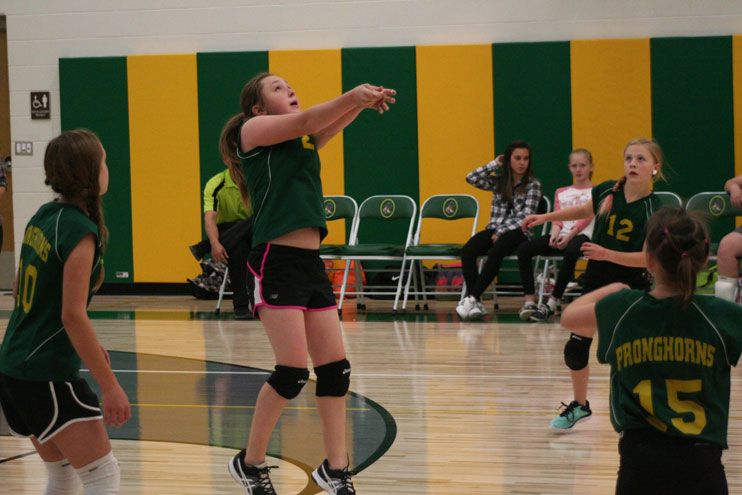 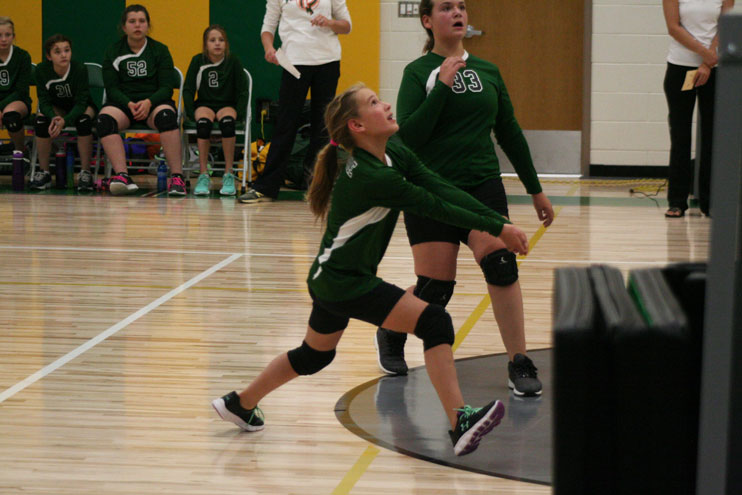 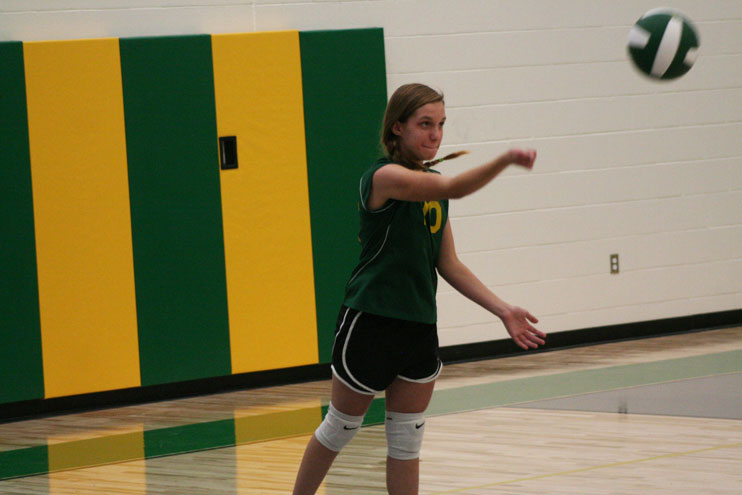