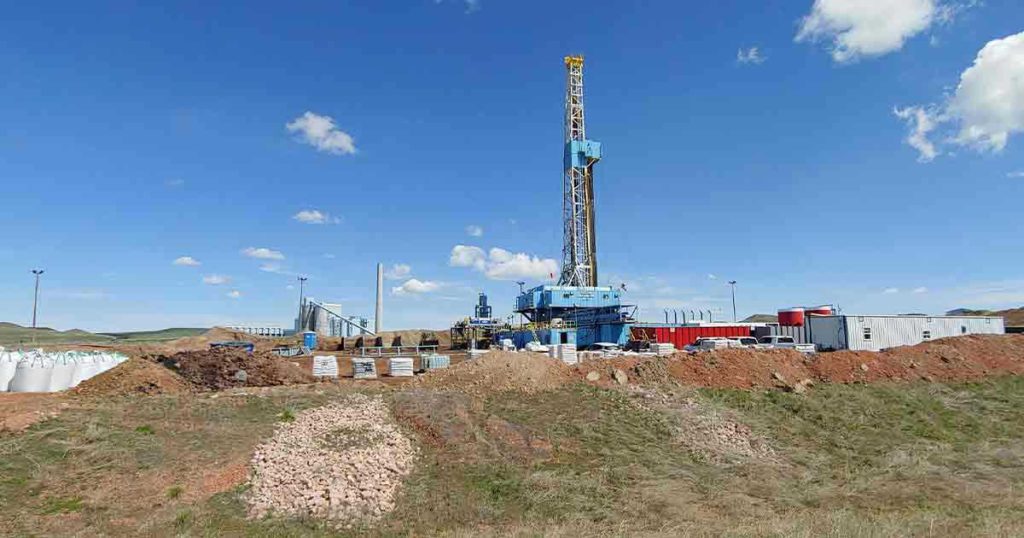 The U.S. Department of Energy has recently completed a carbon capture, utilization and storage (CCUS) study for several Wyoming coal-fueled power plants, which was requested by Governor Gordon. This study showed CCUS retrofits can provide significant benefits to Wyoming.

The goal of the study was to evaluate the potential opportunities for retrofitting existing power plants with CCSU technology, the economic impact, and the carbon dioxide (CO2) emissions reductions for the State of Wyoming compared to alternatives.

“We are in a critical time for energy policy and production. Wyoming can help lead in developing and supporting advances that boost our coal industry and reduce carbon emissions. The Department of Energy is also providing key leadership,” Governor Gordon said. “This study is an example of a partnership everyone can support. It moves Wyoming and the nation ahead.”

Governor Gordon said that the state’s efforts toward carbon capture are to ensure coal production continues, but that the environment doesn’t take the brunt of that. He said Wyoming’s coal is already cleaner than many other places, and the majority of it is used outside of the state.

“Burning coal is not the issue, it’s the release of CO2 that we should be focusing on,” Governor Gordon said.

The question becomes, how does the state take CO2 out of the coal and put less of it into the atmosphere? Carbon capture addresses that very question.

Deputy Secretary of Energy Mark Menezes said the CCUS study shows that Wyoming can develop and implement new technologies to produce fossil fuel energy in cleaner in an affordable way. Rather than removing fossil fuels out of the equation, the study helps show how Wyoming can continue producing fossil fuels in a sustainable way.

“This study shows that through innovative technologies, like CCUS, we can develop affordable energy more cleanly, and clean energy for affordably, providing a vision for the future of fossil energy. Electricity generated from fossil fuels that is reliable, cost effective, and nearly zero CO2 emissions is in the best interest of Wyoming and the country,” Menezes said.

Menezes added that the Department of Energy has invested hundreds of millions of taxpayers’ dollars to advance CCUS technologies and to drive down the cost of deployment.

The study team was led by Leonardo Technologies Inc., with financial and technical support from the U.S. Department of Energy, Office of Fossil Energy with technical contributions from the National Energy Technology Laboratory, Management Information Services Inc., the University of Wyoming School of Energy Resources’ (SER) Center for Economic Geology Research, and the Enhanced Oil Recovery Institute.

The study considered the retrofit of nine units at four power plants in Wyoming owned by Rocky Mountain Power. The study compared CCUS use to an alternative case in the most recent PacifiCorp 2019 integrated resource plan (IRP). The results showed CCUS retrofits provided the following benefits:

“I thank Secretary Brouilette, his team and the many other contributors to the Wyoming CCUS study. This thorough work provides a valuable analysis of the potential of C02 capture and use in Wyoming. It complements the passage of HB 200 by the Wyoming Legislature. That legislation provides incentives for companies to invest in Wyoming coal and coal-fired units as a continued source of energy, while reducing C02 emissions. Wyoming stands ready to embrace those challenges and continue to provide energy to the US,” Governor Gordon said.

The study can be found online here.

According to the EPA, Class VI wells are used to inject CO2 into deep rock formations. This long-term storage is called geologic sequestration (GS), which refers to technologies to reduce CO2 emissions to the atmosphere and mitigate climate change.

Class VI well requirements are designed to protect underground sources of drinking water, and now, Wyoming will have primacy over enforcing those requirements.

By gaining primacy, Governor Gordon said Wyoming is in the best position to make sure that GS is done correctly and efficiently, and it opens the door to even more carbon capture projects for the state.

Holly Krutka, Executive Director of the UW SER, said Class VI wells and carbon capturing have been a primary focus for SER for years. She said capturing the CO2 is just one part of the process, and having places to store it are a necessity to advance the industry in Wyoming.

SER Director of Research Scott Quillinan said that SER and the Department of Geological Research have been researching carbon securement through geological formations for more than a decade, and found that billions of tons of carbon can be safely stored in Wyoming.

Quillinan added that the Basin Electric Carbon Storage Project, a commercial-scale geological CO2 storage complex in Campbell County, is currently being built and will be able to store over 50 million metric tons of CO2 underground.

Governor Gordon said this project in Campbell County is a great example of putting “our money where our mouth is,” in working to solve the climate and energy crises, and in creating long-term jobs for Wyoming workers. 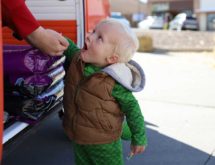 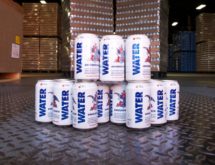 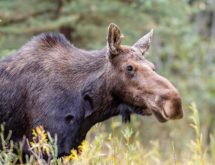 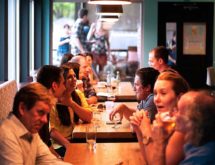