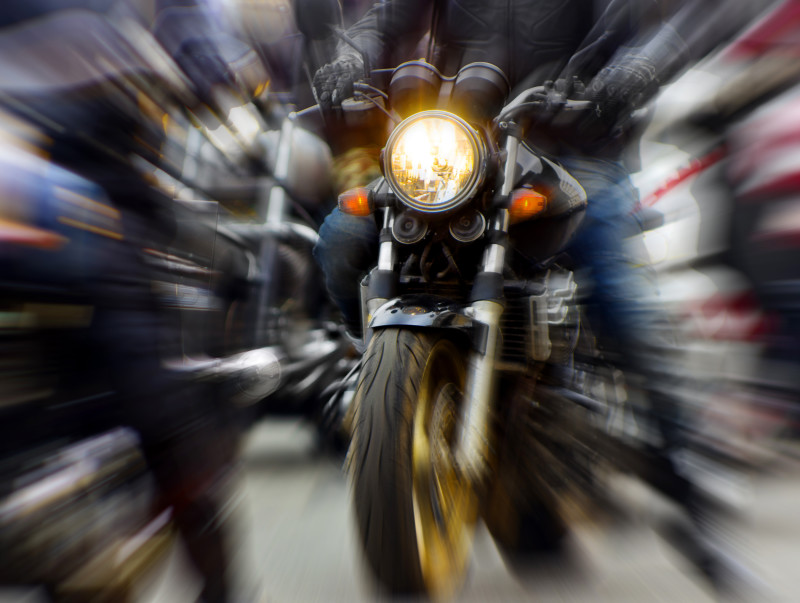 ROCK SPRINGS – The identity of a female who died in a motorcycle accident early Saturday morning in Rock Springs has been released.

The accident occurred shortly after 3 a.m. on Railroad Avenue near N Street. A vehicle passing through the area noticed two people lying in the roadway. McPherson was pronounced dead at the scene.

The male was transported to Memorial Hospital of Sweetwater County and was later flown to Salt Lake for further treatment. Rock Springs Police Department officials did not have a current condition of the male involved on Monday.

The crash is still under investigation. Officers were able to determine that the motorcycle had struck the curb causing it to overturn onto its side. The motorcycle then slid along the sidewalk.

In an interview on Saturday, RSPD Sgt. Tim Robinson said speed is not a factor in the accident as initial investigations showed the motorcycle was traveling around 30 mph during the time of the accident. Robinson added neither was wearing a helmet.