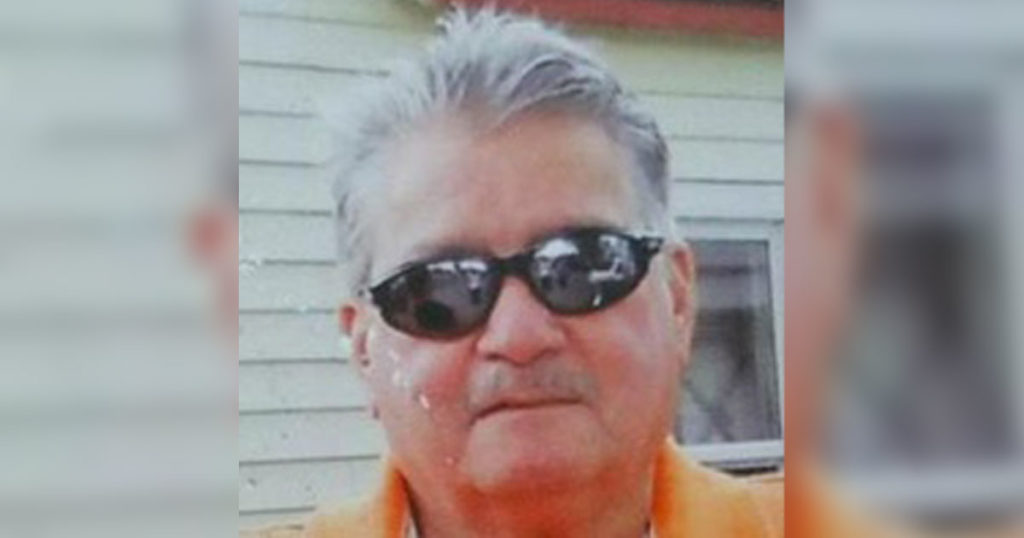 A lifelong resident of Green River, Mr. Ortega died following a brief illness.He was born on January 20, 1949, in Rock Springs, the son of Domenico and Audilia Martinez Ortega. Mr. Ortega attended the Green River High School and was a 1967 graduate.

He was a United States Marine Veteran of the Vietnam War and served from 1967 until 1969 when he received his honorable discharge. He married the former Jacqueline Sours in Green River on August 7, 1970.

Mr. Ortega was employed at OCI for over 40 years and retired as mine production area leader. He was on the OCI mine rescue team for many years and won second national competitions in 1976. Mr. Ortega was a member of the Immaculate Conception Catholic Church, American Legion and Fraternal Order of the Eagles #2350 in Green River.

His interests included fishing and hunting. He was an avid outdoorsman. He enjoyed spending time with his family especially his grandchildren.

He was preceded in death by his father; one brother Marvin Dean Ortega and one nephew Josh Bryant.