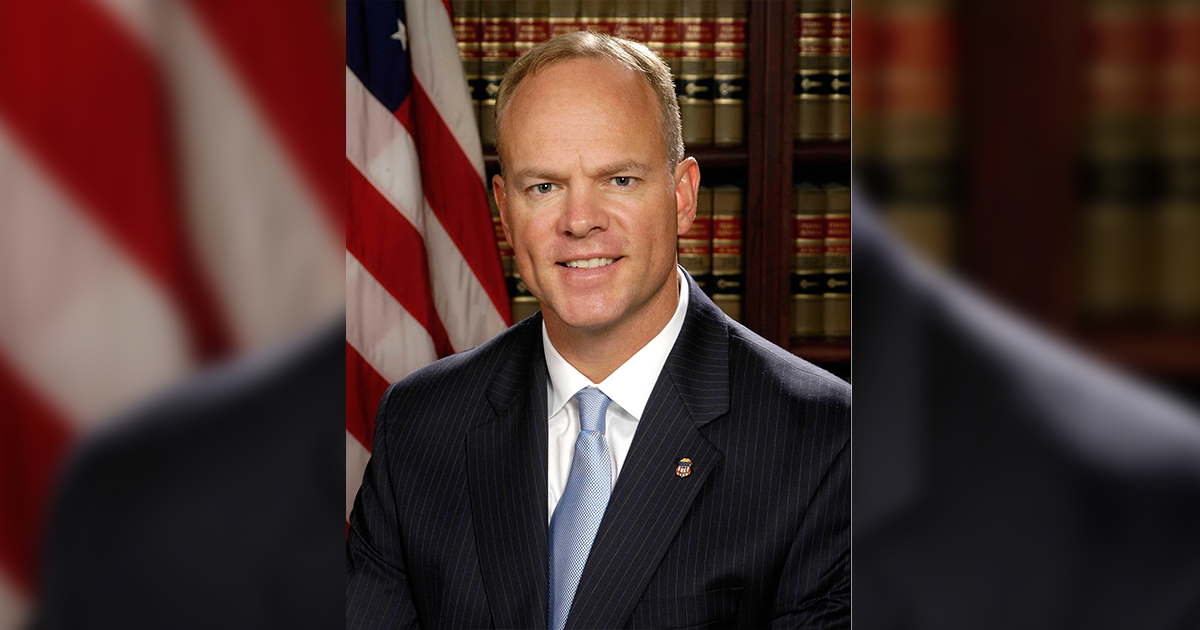 Former Wyoming Governor Matthew H. Mead was recently appointed to the Ciner Resources Board of Directors.

According to BusinessWire, Ciner Resource Partners LLC, the general partner of Ciner Resources LP (NYSE: CINR), recently announced that on December 20, 2019, former Wyoming Governor Matthew H. Mead was appointed as a member of the board of directors of the General Partner effective January 1, 2020.

Governor Mead has had a remarkable career in both the public and private sectors, including:

● U.S. Attorney for the District of Wyoming;

● Owner and operator of privately held family businesses based in the State of Wyoming that specialize in livestock and land; and

The partnership welcomes the extensive experience in both public and private enterprise that Governor Mead brings to his new position with Ciner.

“Having someone as accomplished as Governor Mead on the General Partner’s board of directors will be extremely valuable to the organization and for the State of Wyoming,” Oğuz Erkan, the President, CEO and Chairman Ciner of the General Partner, said. “Ciner is in an unprecedented period, and I am thrilled that Governor Mead will be on this journey with the partnership to help it navigate the exciting changes that are ahead for the organization.”

“In my time as Governor, I was keenly aware and appreciative that Wyoming’s number one international export commodity was—and continues to be—soda ash. As Governor, I saw the great benefit of Ciner mining trona and producing soda ash,” Governor Mead said. “Ciner provides many high-paying jobs for Wyoming citizens and has been a valuable institution for Wyoming for many years. To now serve on the Ciner board as the company continues to reinvest in its operations while producing a valuable commodity that is used around the world, is exciting and a privilege.”

Ciner Resources LP, a master limited partnership, operates the trona ore mining and soda ash production business of Ciner Wyoming, LLC (“Ciner Wyoming”), one of the largest and lowest cost producers of natural soda ash in the world, serving a global market from its facility in the Green River Basin of Wyoming. The facility has been in operation for more than 50 years.