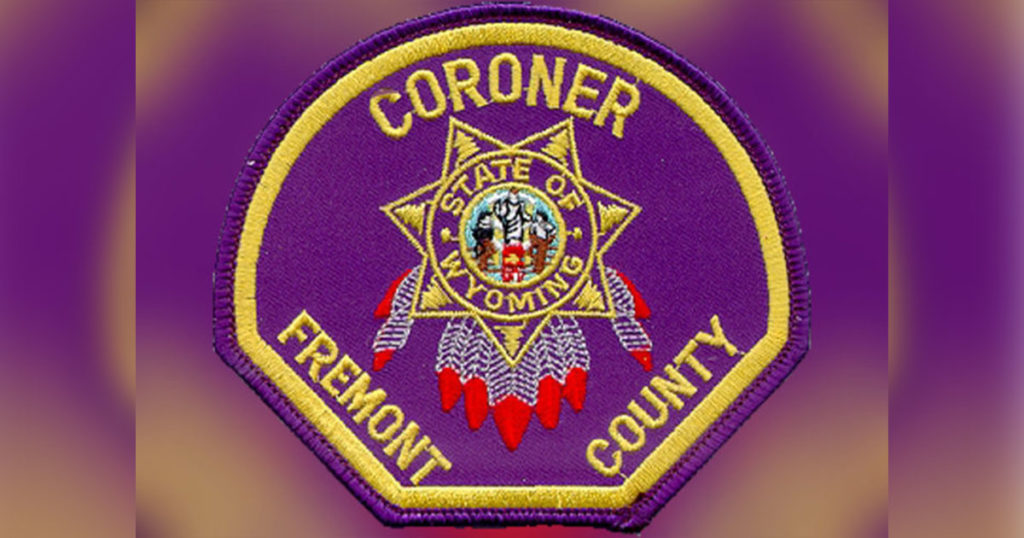 ETHETE — Back in April, the death of 42-year-old Shawna Jo Bell was reported on after the Fremont County Coroner’s Office responded to an “animal bites” call in the Ethete area, where Bell was found deceased on the night of April 10.

At that time, multiple questions and concerns from community members were shared about the presence of a feral dog pack in the area.

The Coroner’s report obtained by County 10 on July 11 stated that the cause of death was “Bites, Lacerations, Contusions, Avulsions due to Dog Attack,” but no indication was made as to the number of dogs or ways to identify them.

After reaching out to Vikki Migoya, the Public Affairs Officer for the FBI Denver Field Office, the following information was shared.

“Shawna Jo Bell, 42, was found dead April 10, in Ethete, WY., on the Wind River Reservation. As the incident occurred on federal land, the FBI was the primary investigating agency.

“Investigation revealed that Ms. Bell was attacked by two domesticated dogs located at a residence. At least one of the dogs was involved in a previous attack. Those dogs have since been euthanized.

“While tragic, it was determined that the facts and circumstances of Ms. Bell’s death did not constitute a federal crime.”