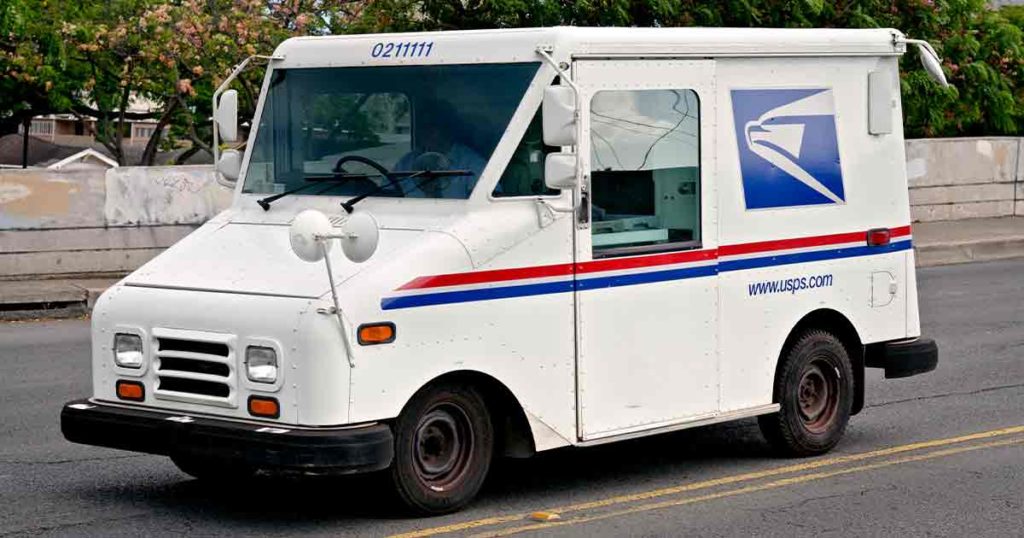 All suspects are presumed innocent until proven guilty in a court of law.

These charges come after complaints were made against Morgan, a subcontractor mail delivery driver, for allegedly discarding mail for South Pass City and Atlantic City residents.

The mail that Morgan reportedly threw in the garbage includes the Voter’s Guide for the 2020 General Election from the League of Women Voters Fremont County. This type of mail is considered Every Door Direct Mail (EDDM) which also includes advertisements, according to the court documents.

After the first complaint on September 18th, Morgan admitted to the Postal Service contractor that “he did not deliver the EDDM mailings to Atlantic City or South Pass City delivery points.” He “claimed the boxes are always stuffed full.”

The Cheyenne-based United States Postal Inspector for Wyoming was alerted to these allegations last week on October 1st and has been the lead investigator since then.

During the interview with the inspector, Morgan admitted to discarding EDDM between six and 10 times, according to court documents. He has been in this role since May 2020, and the only first-class mail he claims to have thrown away was “pornographic.”