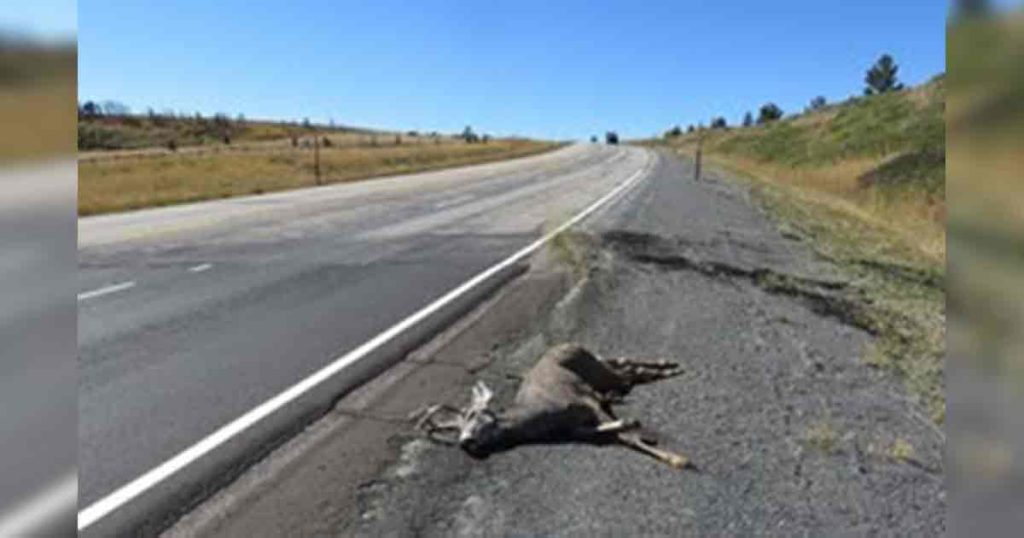 Wyoming Game and Fish Department Wardens from Lander, Riverton, and Dubois report receiving an increased number of calls recently to assist with animals being hit by vehicles. These areas have consistently seen large losses of big game animals and increased wildlife collisions in the fall.

Every fall, big game animals leave their higher elevation summer and fall ranges for traditional lower elevation wintering areas and their migration routes and winter ranges often put them into conflict with motorists. Many migration routes for big game animals often lead them alongside and across highways.  In addition, big game animals are often drawn to areas along roadways to seek better forage that results from road runoff moisture, and areas recently seeded after construction. Motorists are urged to be on the lookout at all times as animals may be on the move, but it is the dusk to dawn period when animals are most active.

“It is that time of year again when deer are moving around and bucks are in the rut. Big game animals are paying less attention to vehicle traffic and more attention to their biology. They are most active at dawn and dusk and of course, with shorter daylight hours, this now coincides with high levels of commuting traffic. All these factors lead to significant increases in deer/vehicle collisions along our roads,” says Lander Game Warden Brady Frude.

South Riverton Game Warden Mitch Renteria says “Please drive safely to and from your destinations, slow down, and as always, give wildlife a break. With the deer rut in full swing, deer are less aware of their surroundings and more visible around roadways as they prepare for the long winter.”

The Wyoming Game and Fish Department advises people to be aware of roadside surroundings. When motorists spot animals near highways, they should assume the animals will move onto the roadway.

Following a few simple steps can prevent many wildlife collisions:

Nationwide, more than 150 people are killed and 29,000 injured each year in animal/vehicle collisions, and areas in Fremont County have some of the highest numbers of wildlife/vehicle collisions in the State. If you see an injured deer, call the nearest Game and Fish Regional Office or the Stop Poaching Hotline 1-877-WGFD-TIP, after normal business hours, with specific information about the location (road, mile-marker, etc.). 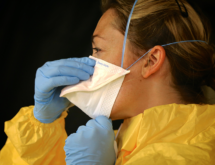