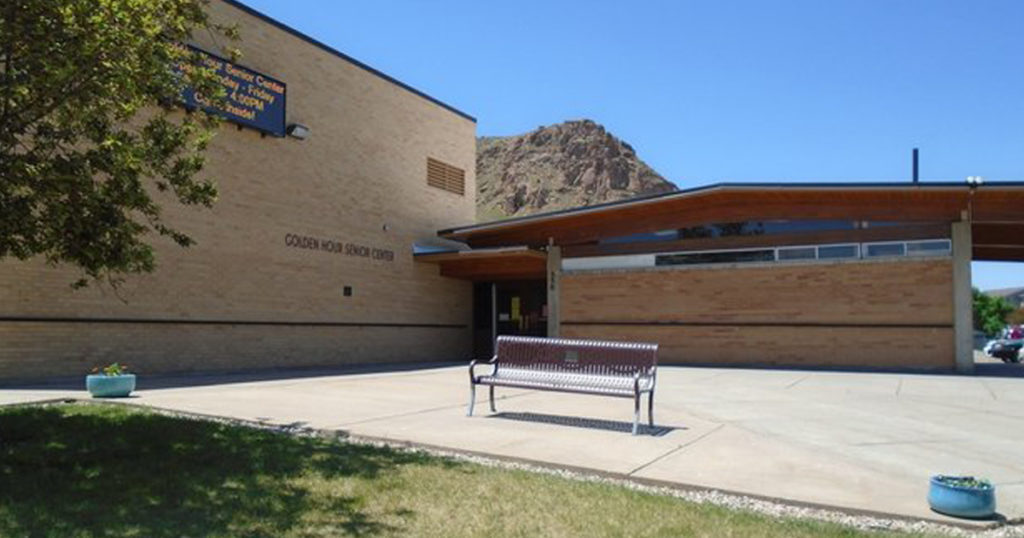 GREEN RIVER — After facing tough budget cuts for Fiscal Year 2022, Golden Hour Senior Center (GHSC) representatives are concerned about how to continue to pay its staff while providing the same services.

During the Green River City Council meeting Tuesday night, GHSC Director Jackie Grubb provided an update on the center’s budget for the upcoming fiscal year. Grubb said the county is their biggest funder but the Sweetwater County Commission has cut the center’s budget “drastically”.

Grubb said this funding is what the center uses to pay employees. She said the center will fundraise before making any cuts, but that if they cannot make up enough of the funding they will have to start lowering salaries and limiting programs offered or put residents on waitlists for meals.

She added that employees are already paid no more than $15 per hour and do not receive retirement or benefits because they do not have the funds for it.

Green River currently funds GHSC $22,000, which represents a small portion of the budget. Therefore, the county believed the city could chip in more funding as the center is located in Green River, according to Grubb.

Grubb said that in the five years she has worked at GHSC, the following has changed:

GHSC has days of cash on hand, but that they mostly use that for paying for meals and nutrition costs for when their federal grants run out.

Grubb asked the Council if there was anything they could do to help the center out, to which Mayor Pete Rust said they would keep an eye on things and re-evaluate at the end of the first quarter. He said they always have to make adjustments and find new revenues at the end of the quarter.