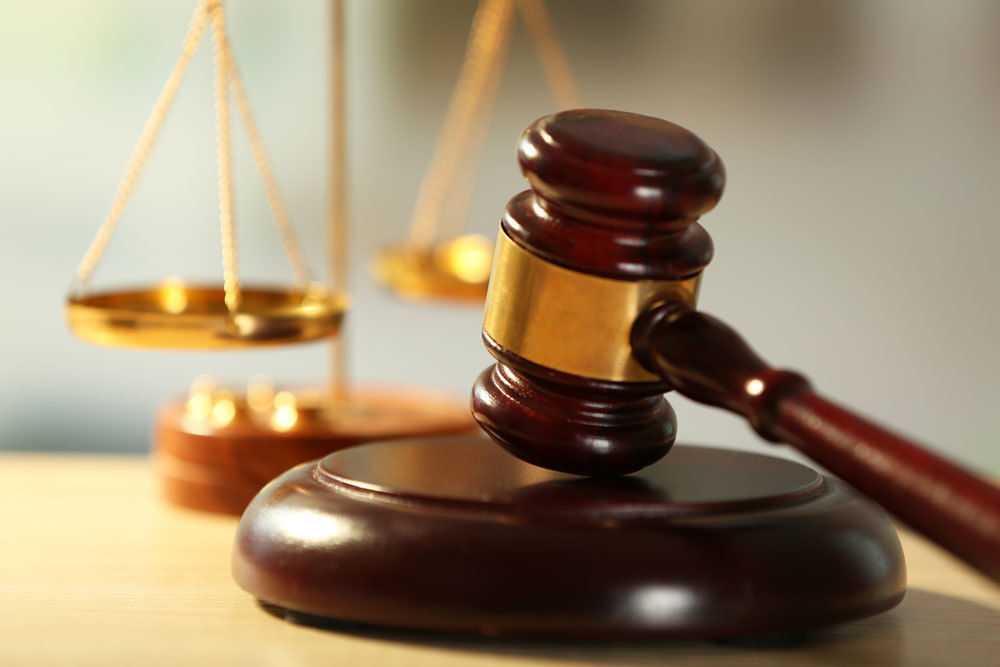 A lifelong Wyomingite, Johnson graduated from Kelly Walsh High School, attended college at Casper College and Chadron State, and received her law degree from the University of Wyoming. After law school, she served as a law clerk for the 7th Judicial District.

For the past 20 years, from 1998 to the present, she has served in the Office of the Public Defender. As a public defender, she represents indigent clients charged with crimes in state courts. Her central role as Chief Trial Counsel involves handling homicide and capital cases as well as non-homicide offenses.

“Kerri Johnson has an impressive record as a trial attorney, one who regularly handles the most difficult of cases. She has practiced before all district courts in Wyoming; is highly recommended by judges and colleagues; and has committed herself to public service throughout a long, distinguished legal career,” Governor Mead said.

“She has great legal skills and abilities and strong ties to Casper, her hometown. She will serve the 7th Judicial District and the people of Wyoming well.”

Reacting to the Appointment

Reacting to her appointment, Johnson said, “I am deeply honored by Governor Mead selecting me as the newest district court judge for the 7th Judicial District and for the opportunity to serve the citizens of Natrona County.

“It is incredibly humbling to follow in the footsteps of my mentor Judge Sullins. I am committed to working hard to preserve our system of justice.”