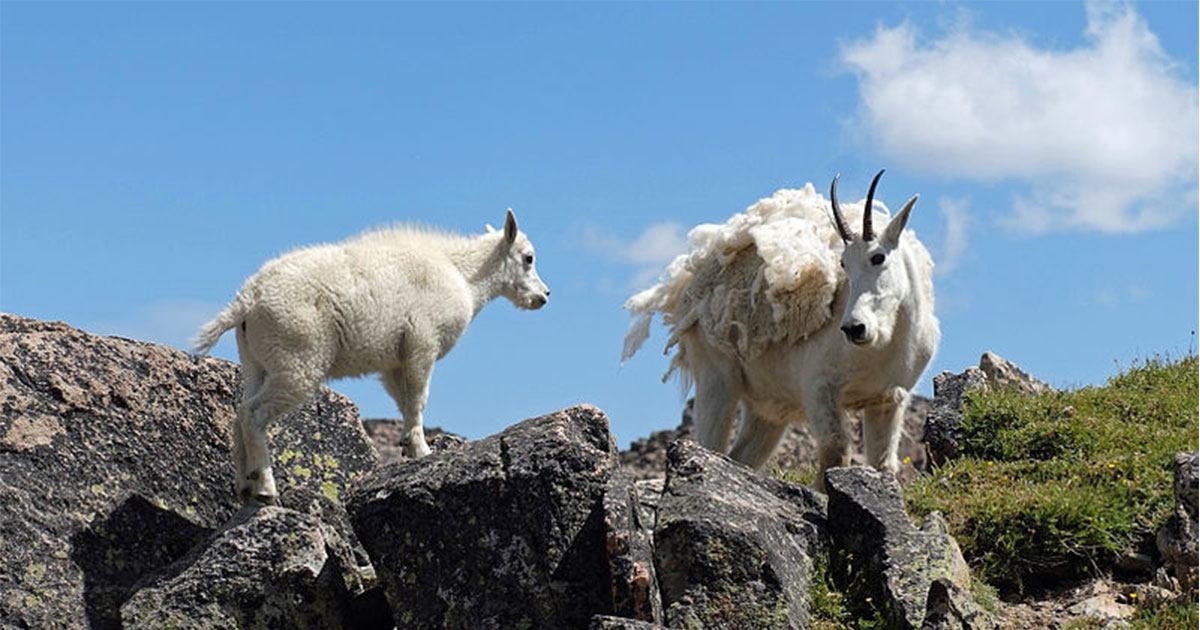 CHEYENNE– Governor Mark Gordon expressed his gratitude to Secretary of the Interior David Bernhardt after the Secretary intervened to call off a planned mountain goat culling through aerial gunning in Grand Teton National Park. The culling was scheduled to begin last Friday.

Bernhardt’s order to “stand down” came in a phone call to Gopaul Noojibail, acting Grand Teton Park superintendent late Friday. The call was made after Governor Gordon shared with Bernhardt a strongly-worded letter sent to Noojibail Friday afternoon. In the letter the Governor criticized the Park Service’s choice to “act unilaterally aerially executing mountain goats over the State of Wyoming’s objections.”

“I appreciate the excellent working relationship we have with Secretary Bernhardt and that he is willing to discuss this issue in more detail without the pressure of ongoing aerial hunting,” Governor Gordon said. “I look forward to a more fruitful conversation about better ways to address this issue in a more cooperative manner.”

The aerial gunning operation targeted a population of mountain goats that potentially pose a threat of spreading disease to the native bighorn sheep population and compete with the sheep for habitat.

The Wyoming Game and Fish Commission passed a resolution last month condemning the use of aerial gunning to remove mountain goats from the Targhee herd and urged Grand Teton to use skilled volunteers as the removal method. In a letter dated Jan. 28, 2019, the Department formally recommended the Park use skilled volunteers for mountain goat removal. Wyoming Game and Fish Director Brian Nesvik also made a third request to stop the plan on Friday, citing public disapproval.

“We remain prepared to work with Grand Teton to meet their management objectives using methods that align with the value Wyoming people have for wildlife,” Nesvik said.