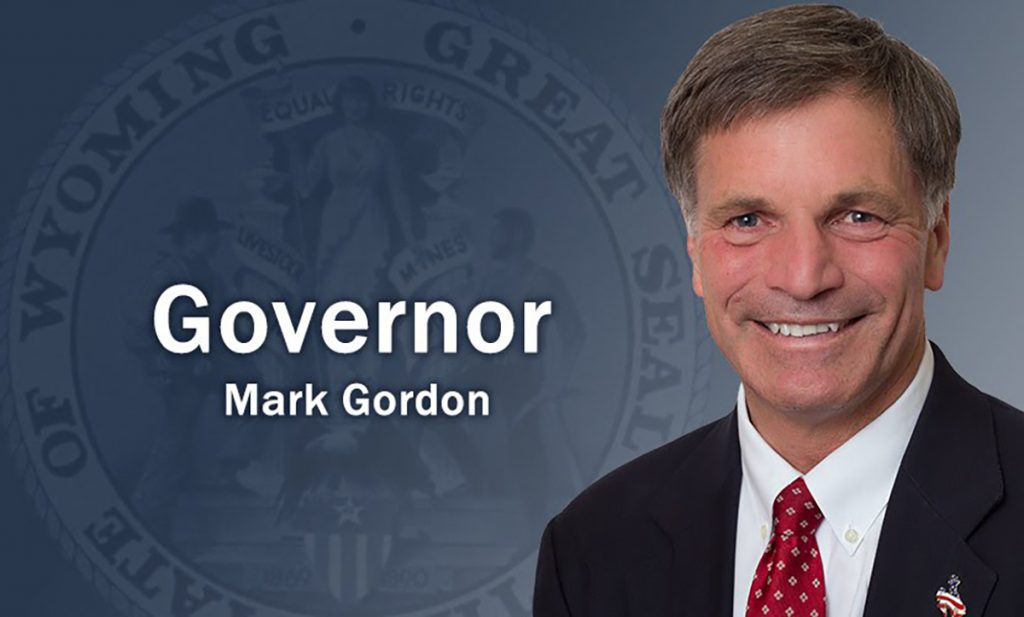 “I am delighted President Trump issued his Executive Order directing the Environmental Protection Agency to modernize guidance on the application of section 401 of the Clean Water Act,” Governor Gordon said.  “I stand with governors across the land in asserting our states’ rights to access markets foreign and domestic as well as to protect the water, air, and environment of our respective states.”

This executive order requires the Secretary of Energy in consultation with the Secretary of Transportation to study and report to the President the economic and other effects caused by limitations on the export of coal, oil, natural gas, and other domestic energy resources through the West Coast of the United States.

“The states along the West Coast have abused their authority under section 401 of the Clean Water Act to unfairly discriminate against Wyoming coal. As I have argued to the courts in Washington, I firmly believe that this violates the Commerce Clause of the United States Constitution,” Gordon continued.

“In issuing this executive order, President Trump sets the stage to help correct the misapplication of the Clean Water Act that has been used inappropriately by some states to stymie the industries and commerce of others, and commend him for that.”

“Far from weakening environmental regulation, this executive order recenters the application of the law on its original purpose as a tool to protect our water quality, not a platform for electioneering.  We should focus on addressing climate change through advancements in carbon technology, as well as cooperating to improve technology across the spectrum of energy sources,” he said

Gordon mentioned his belief that the executive order will help open coal ports on the West Coast in a timely manner fostering access to Asian markets for Wyoming coal.

“We are excited for the promise of a new day when Wyoming coal will be better able to compete internationally. We have cleaner coal, and better technologies that we can marry to remove carbon from the atmosphere.”