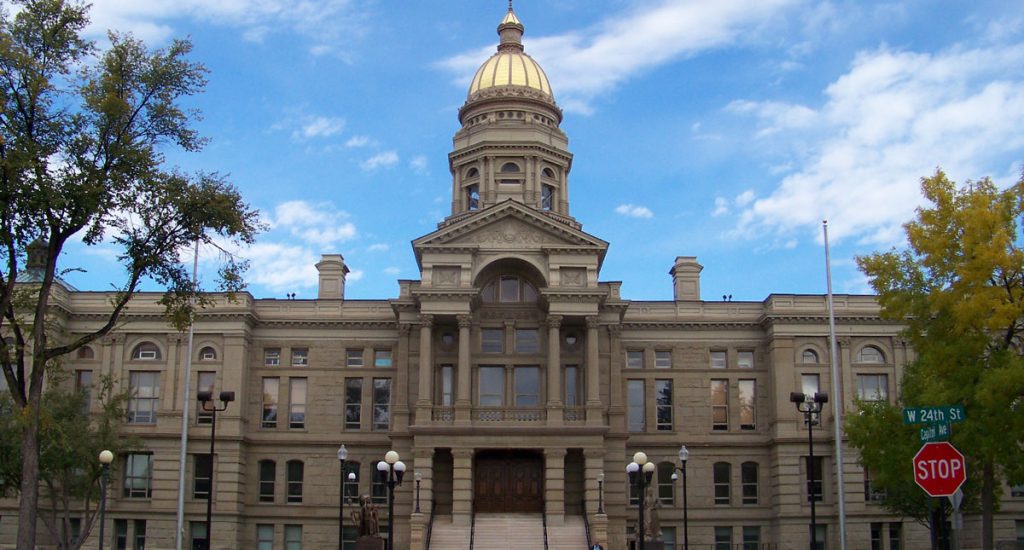 The supplemental budget recommends expenditure of approximately 1.5% of the increased revenue identified by the CREG in October – totaling $148 million in general fund. Most of the recommendations are for one-time expenditures.

The 2019-2020 biennial budget would still remain lower than the 2011-2012 budget during the first years of his administration.

“The supplemental budget honors the intent of the biennial budget process – to provide stable and sustainable funding for state government,” Mead said.

“Where circumstances compel action, I have recommended additional funds. Given continuing resource constraints, the use of one-time funds seems the prudent course and 82% of the recommendations are for one-time needs.”

Mead’s Recommendations Emphasize the Need to Invest in Infrastructure

Mead has recommended additional funds for local governments, continuing his emphasis on the need to invest in the infrastructure and capacity of Wyoming’s cities, towns and counties.

He has made a recommendation for local government assistance in each of the budgets he has presented to the Legislature.

Mead recommends $20 million in consensus grant funds be made available to local governments, which will require cooperation between local governing bodies in order to submit a request.

He also recommends $5 million in additional direct aid, and $1.5 million in funds for local governments to develop local resource plans.

Expand In-State Scholarship Programs for the University of Wyoming

The budget recommends funds for the University of Wyoming to expand in-state scholarship programs, create an “Excellence in Agriculture and Research” initiative, and continue the investment in science education programs.

There is a recommendation to restore $1 million in athletic competitiveness funds to an amount originally requested two years ago.

The majority of UW funding requests are for one-time amounts and would require the University to match state dollars with private funds.

The Governor has also asked for pay increases for state, University and community college employees.

“We are seeing wages increasing in the private sector. As we see turnover rates among state workers increasing, it is important to preserve a strong, knowledgeable and skilled workforce.”

Full Funding for Departments of Health and Family Services

In the last session, the Legislature funded programs at the Departments of Health and Family Services for a single year of the biennium. Funds were held in reserve for the second year, and Mead has recommended full funding for those agencies.

Increases are recommended to fund growth in the child health insurance program. Mead is asking for funds to restore the breast and cervical cancer treatment programs – an example of previous cuts going too far in the impact on Wyoming citizens.

Mead expresses support for an External Cost Adjustment for K-12 schools at just over $19 million – an amount supported in the interim by the Joint Education and Joint Appropriations Committees.

As he has done in each of the past four budget messages, Mead encourages the Legislature to find stable long term funding to support K-12 school operations and capital construction.

“This practice avoids the reality of deficit spending to maintain K-12 funding and creates a dynamic in which the general needs of government compete with schools for limited state resources.”

Mead has proposed a “government emergency operations account” to assure the next Governor has the resources and flexibility to address anticipated urgent needs.

This includes funds to address the potential for increased costs of inmate housing, increased health insurance obligations as well as to address natural disasters.