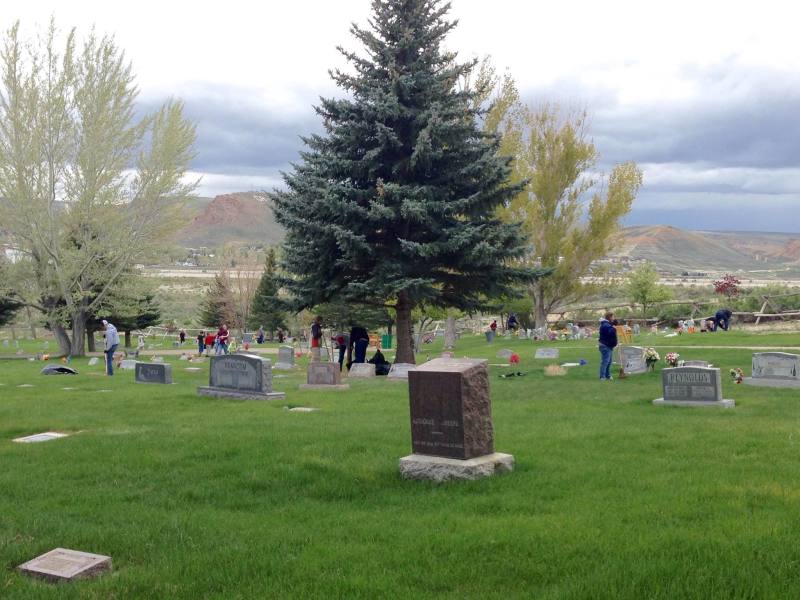 GREEN RIVER – On Wednesday at the Green River Chamber of Commerce Lunch and Learn, administrators of the city of Green River gave an overview and preview of what residents of the city can soon start moving forward.

One of the presenters was Director of Green River Parks and Recreation Brad Raney. He spoke on a couple different subjects with one being Riverview Cemetery.

As residents may have noticed, the cemetery is running out of room. Raney explained they are currently looking at expanding the cemetery. The department has started getting a picture of how they want to expand. Raney said the first phase will most likely be just dirt work but added it will be a couple of years before they get started.

(from the city of Green River)
GREEN RIVER – Did you know that Green River’s original cemetery was located at 300 North 1st East; an address that is familiar to many, perhaps because that is the home to the Sweetwater County Library?

The original cemetery was established in 1892 where it remained for nearly 25 years until 1917 when the burials were relocated to the present day location of 1079 North 1st East.

The original cemetery was established in 1892 and by 1914 the town had purchased land just up the hill and away from residential for the purpose of relocating the cemetery. Why the name Riverview Cemetery – well maybe because prior to the placement of Interstate 80, the river from could be seen from this location. In 1917 relocation of the burials was well underway and continued for several years.

In the 1930’s, with the cemetery relocation being deemed complete, the site was designated parkland. With the returning WWII veterans in 1944, the parkland became the site for the development of veteran’s housing.

Today the site is home to the Sweetwater County Library. 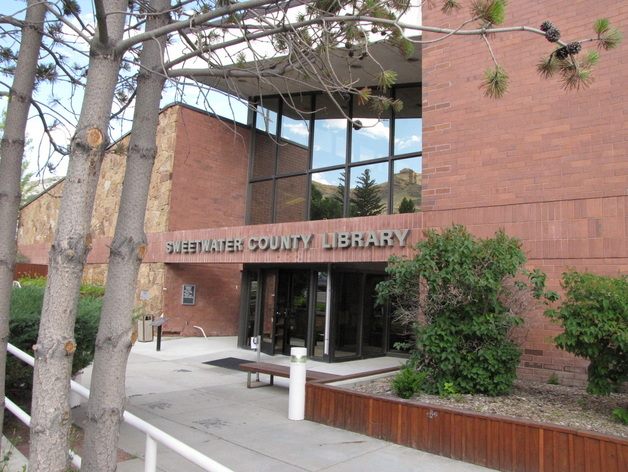 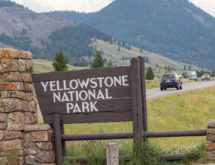 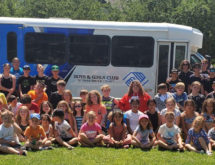