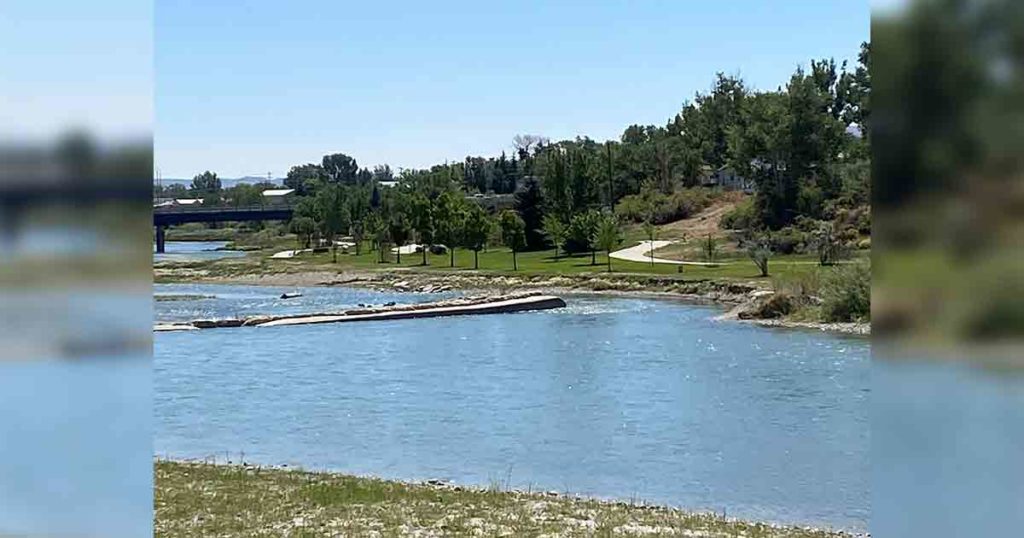 The current plan was developed in 1990 and has proved to be a visionary document. After 30 years, the master plan remains relevant but requires an update based on new needs, opportunities, and desires of the community – residents of the City of Green River and most of Sweetwater County.

The current master plan was truly the creation of the community. Over 100 residents from the community actively participated in its inception. Citizens, local businesses, city, state, and federal agencies participated and offered their expertise. The task force and city are attempting to reproduce that effort in the summer and fall of 2021 for an updated Greenbelt Master Plan.

During the month of August, an online survey is being circulated gathering input from the community. The survey is short and most people are done within 5 minutes. It asks which parts of the Greenbelt are valued or used and what features residents would like to see added. Interested parties can participate in the survey. After taking the survey, contributors can register for two $50 gift certificates.

The GBTF and City would also like to invite residents to the Community Open House/Kick Off Event
on August 17 at Western Wyoming Community College’s Green River Campus from 6-8 p.m. During this event, task force members, GR Parks and Recreation staff and representative from the National Park Service’s Rivers, Trails and Conservation Program will review the current plan. Like 30 years ago, the planning for the Greenbelt Master Plan will aided by the National Park Service through a grant written by the city and task force.

The agenda includes: a review of the current master plan and its major accomplishments; a preliminary look at the incomplete survey results; and gather input from those present for the new master plan.

The Greenbelt Task Force will have a booth at the River Fest, August 21-22 at Expedition Island, where volunteers can help residents fill out a survey. Residents can purchase Greenbelt art to help fund the cost of producing the master plan.

The task force would greatly appreciate volunteers as we update and implement the new master plan. If you are willing to contribute in this effort, contact task force Chairman John Freeman at freeman@wyoming.com or the Green River Parks and Recreation Department at 307-872-6151. 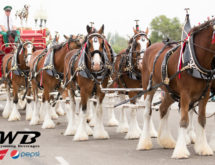