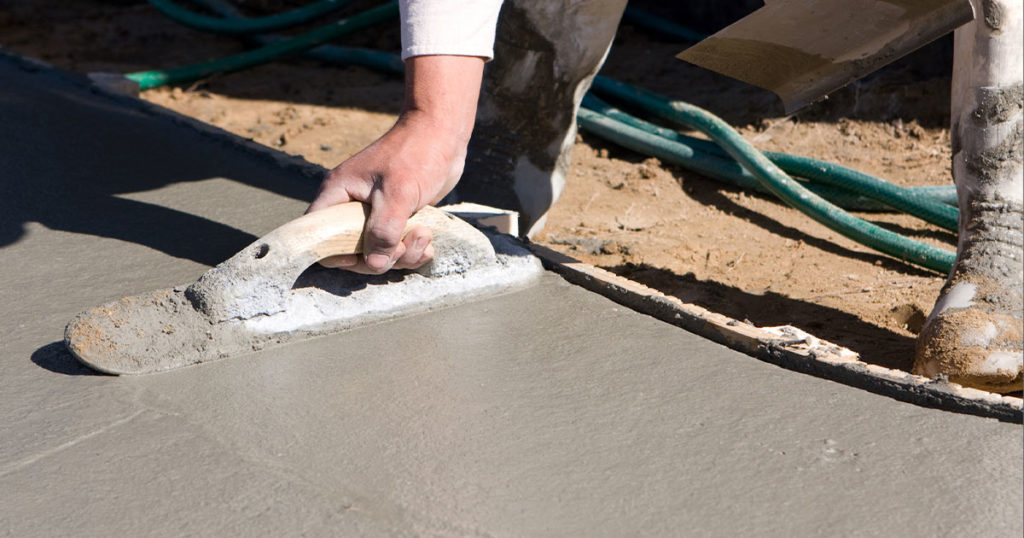 GREEN RIVER — The Green River City Council will review two grants requests from the public works department to apply for Wyoming Department of Transportation (WYDOT) funds to complete designing for or ADA improvement projects in the city.

During the meeting, the Council will review two grant application requests from the city’s public works engineering division. The first WYDOT Transportation Alternatives Program (TAP) Grant for ADA Improvements will include a portion of Flaming Gorge Way from 7th West to 6th East.

The project will be for the “design only” of an ADA compliant route through the corridor on both the north and south sides of Flaming Gorge Way. This grant would require a nearly 10 percent match. The city’s portion would be a little more than $131,000 and the city plans to use unexpended funds in a previous TAP funded project account for the match.

Under the second grant request, public works would like to apply for WYDOT TAP grant ADA improvement funds. The three areas proposed for ADA improvements are in front of Monroe Elementary, in front of Lincoln Middle School at the intersection of Monroe and Bramwell and on the west side of Hitching Post Drive north of the intersection with Upland Way.

The project would install sidewalk and curb ramps at intersections to facilitate the movement of wheelchair-bound and other mobility-impaired residents, according to the Council packet. These areas have been selected based on their proximity to schools in the community and housing areas that serve young families, older adults and individuals with disabilities.

This grant would require a nearly 10 percent match. The city’s portion would be a little more than $73,000. The city will use unexpended funds in a previous TAP funded project account to use as the match.

The Council will also consider a resolution approving a proposition to impose a 1 percent specific purpose sales and use tax. If approved by the voters, this initiative would allow for the collection of $83.5 million countywide, with the City of Green River receiving a little more than $22 million. The revenue to be used for the following: (1) paving, curb, gutter, sidewalk, and rehabilitation of water, sewer and storm sewer infrastructure in various locations on the following streets – westbound Riverview Drive (from Hackberry Street to Locust Street), eastbound Riverview Drive ( from Locust Street to Fir Street), Bridger Drive (East Teton Boulevard to West Teton Boulevard), Faith Drive, Evans Drive (from Faith Drive to Faith Drive), Easy Street (from Hutton Street through Easy Circle), Wilkes Drive (from Hutton Street to Evans Drive), Indian Hills Drive (from Shoshone Avenue to Uinta Drive) and (2) Cape seal selected streets to preserve the integrity of the asphalt surface.

Under presentations, the Council will present Donna Tramp with the Unsung Hero award.

The Council will meet at 7 p.m. Tuesday, July 5, at City Hall. Prior to the regular Council meeting, a workshop will take place at 6 p.m. to allow the Council members a chance to speak with the Sweetwater County Sheriff’s Department about new ordinance language for trafficking and prostitution.