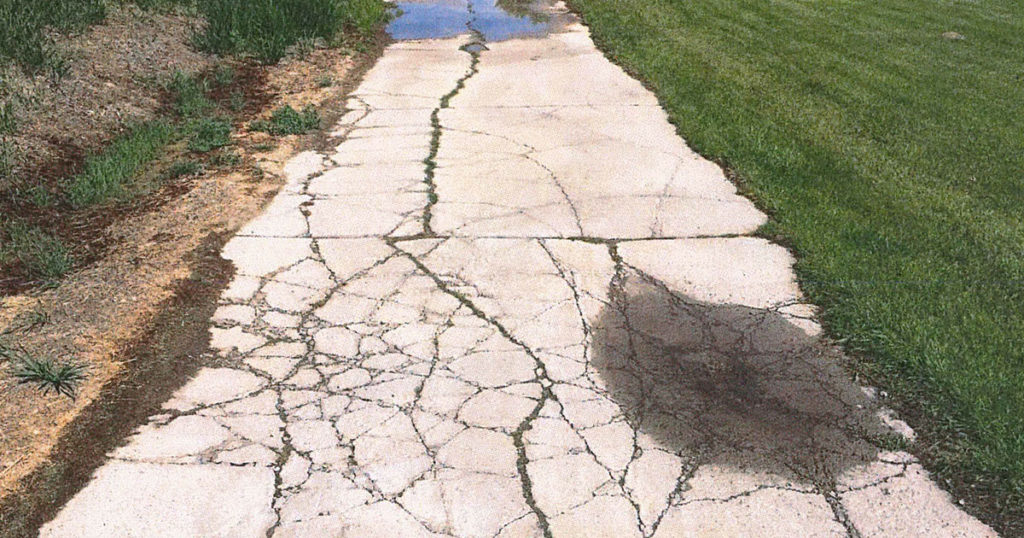 GREEN RIVER — The City of Green River will go out for a federal grant through the Wyoming Department of Transportation (WYDOT) to replace the concrete walking path at Riverside Memorial Park and add pathway lighting.

The Green River City Council unanimously approved for the Green River Parks and Recreation Department and the Engineering Division of Public Works to submit an application for a WYDOT Transportation Alternatives Program (TAP) Grant for the project.

If Green River receives the grant, the project would replace a .42 mile loop of concrete pathway that is in poor condition. It would also allow the city to add pathway lighting.

Raney said if they received the grant construction would not begin until 2022.

Councilwoman Lisa Maes thanked the Parks and Recreation Department for going out for the grant as it will beautify the pathway and make it more safe. Mayor Pete Rust agreed, noting many people use the pathway so it is a necessary project.

“This will be a great addition,” Mayor Rust said. “It’s well, well used.”