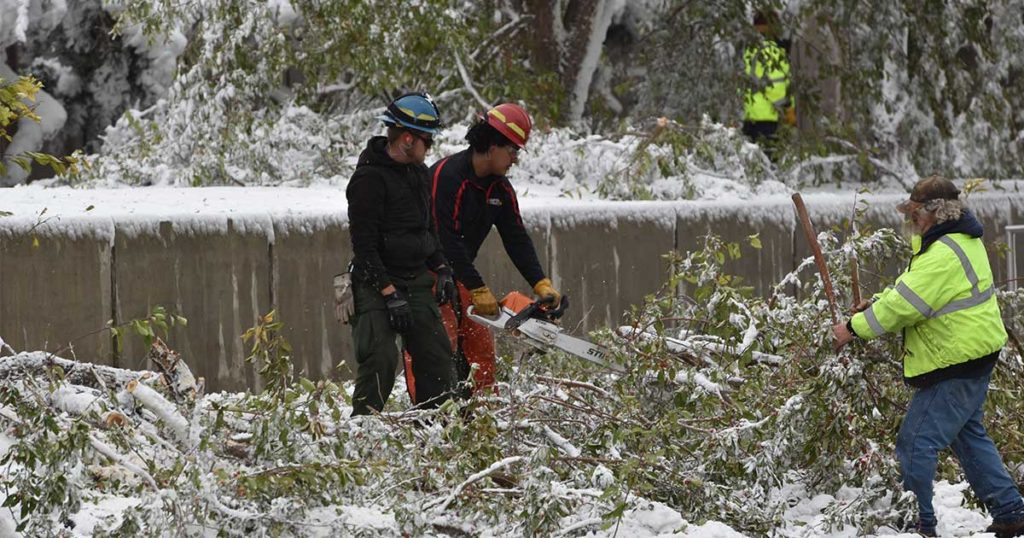 GREEN RIVER — The City of Green River continues to work on clean up and assessing damage due to the late-summer storm that ravaged the city early last week.

Mayor Pete Rust will declare a Local Disaster/State of Emergency in Green River on Tuesday, September 15, in a proclamation invoking emergency powers in Green River.

Estimates on total damages from insurance companies, Rocky Mountain Power, and other local resources are still being gathered, but officials feel confident that the damages will exceed $1 million.

In other business, the city is deploying street sweepers this week. Additionally, the city has announced that tree and limb drop off at the rodeo grounds will continue until further notice.

The city will be bringing in a grinder to break down the debris at the rodeo grounds and at the Riverview Cemetery. The finished product from the grinding will be used to mix as compost for residents and at the new wastewater plant, as well as for landfill topping.