GREEN RIVER— The Green River High School Wolves volleyball team was quite successful last week, having won two conference games back to back on Thursday and Friday, September 28 and 29.

The Wolves beat the Evanston Red Devils in a tough match on Thursday, September 28, and they dominated Friday, September 29, beating the Jackson Hole Broncs in three games.

However, they came up short against the number 2 ranked Laramie Lady Plainsmen on Saturday, September 30.

The Wolves got the upset over the fourth ranked Evanston Red Devils in Evanston Thursday, September 28.

“We battled as a team, really well,” Shantz said. However, “we made a lot of unforced errors. Missed serves and hitting errors made the game closer than it needed to be.”

The Wolves will take on Evanston at home on October 21.

For the Wolves volleyball team’s Homecoming Game, they played the Jackson Hole Broncs, in which they easily won in three games.

The Wolves won the first game 25-21. This was the closest the Wolves let the Broncs get to winning.

The Wolves won the third game 25-16, finishing the match.

“I wanted to see the girls come out and dominate,” Coach Shantz said. “We have three games in a row (Thursday, Friday, Saturday) so it was nice to get it done in three, knowing we have a huge test ahead of us.”

The Wolves knew they would have their work cut out for them in their game against Laramie, as the Plainsmen are ranked second in the state. Though the Wolves gave a good fight, they lost to Laramie in three games. 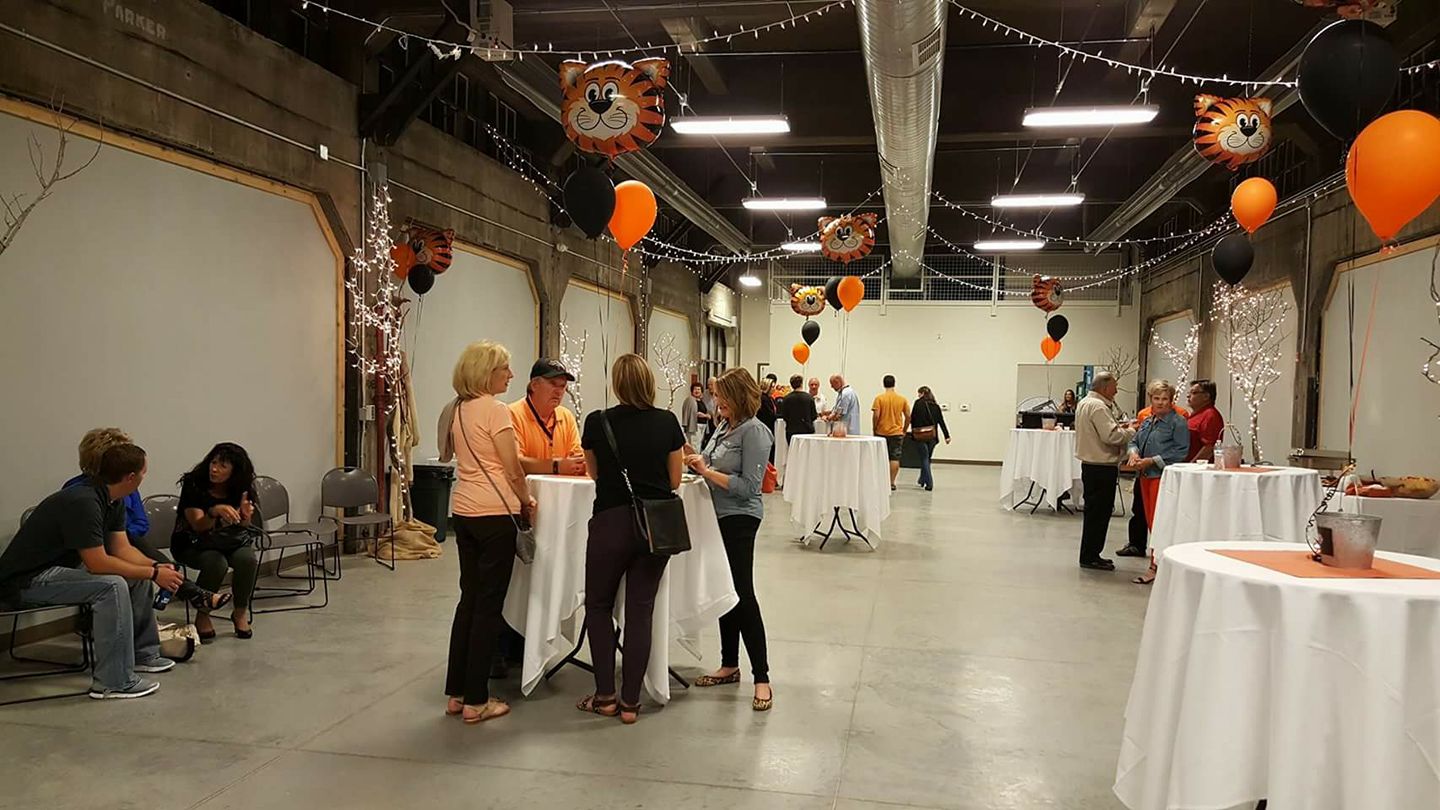 The Wolves’ next competition will be the Dig Pink game on Wednesday, October 4, against the Rock Springs Lady Tigers. The last time the Wolves and Tigers played this year, the Tigers won in five games.

The rival teams will play in the Rock Springs High School gymnasium, Freshman at 3 pm, Sophomores at 4 pm, JV at 5 pm, and Varsity at 6 pm.