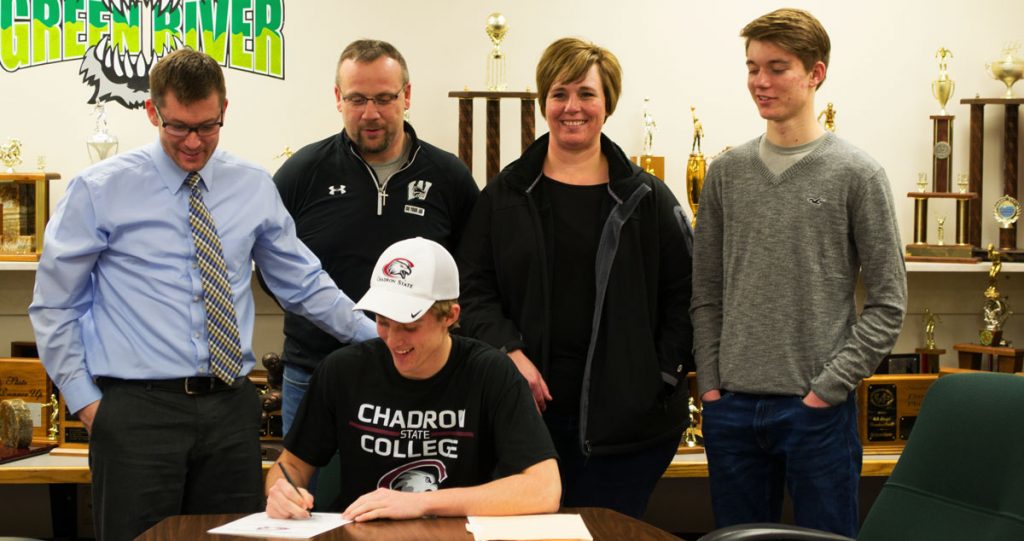 “I just didn’t have any reservations,” White said about choosing Chadron State College. He added that Chadron was the best fit for him. He plans to study business administration.

Ever since he was a kid, White has dreamed of playing football at a collegiate level. He believes his strong work ethic has earned him this opportunity.

“It’s been a dream I’ve had since I was eight years old, and now it’s time to get back to work,” White said. 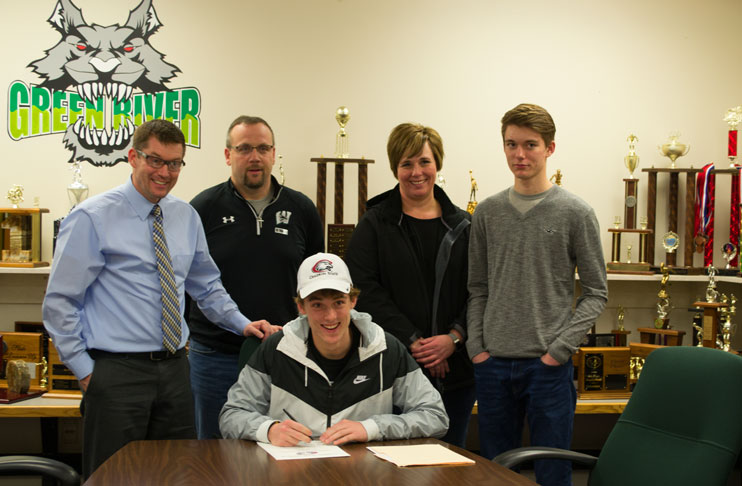 White earned All-State and All-Conference honors in both 2016 and 2017 for his Junior and Senior years.

He has also been chosen to play in the 2018 Wyoming Shrine Bowl, and he was nominated for this year’s Wyoming Chapter, National Football Foundation Scholar-Athlete scholarships.

White also competes on the GRHS indoor and outdoor track and field teams. 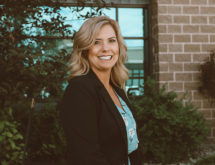