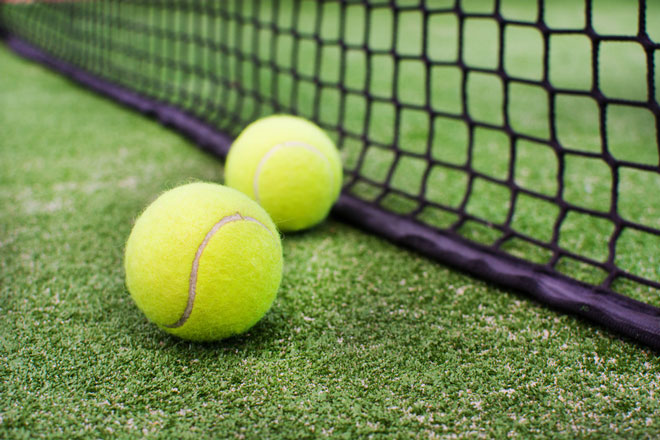 Both the Wolves and Tigers had young teams this year, so many of the players were new to varsity play. Rock Springs head tennis coach Darin Anderson and Green River head coach Phil Harder are proud of their teams’ performances this season.

Laura Cecilia was the State Runner-Up for #1 Girls Singles. She received All State Honors.

Patrick Marchal was the State Runner-Up for #2 Boys Singles. He received All State Honors.

“Overall, we played really well for such a young team. Laura (Cecilia) and Patrick (Marchal) had a great tournament and I loved watching them compete at singles this year,” Coach Harder said.

“I was pleased with our results and am excited for next year,” he said.

“We played our best tennis of the season in most respects,” Coach Anderson said about the state tournament. “We fought the cold temperature and came out as best we could. Although it was not the ending we wished for, we did manage to qualify three double teams and one singles participant for Friday matches.”

“Overall, with a relatively new team with not much varsity experience, we improved so much each week,” Coach Anderson said. “If you asked the players, most would be proud with their final performances.”