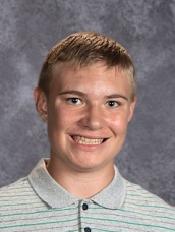 Braden had an outstanding game scoring 12 points and leading his team to a 50 – 48 win over Farson-Eden JV team.  Braden controlled the ball and worked hard in helping the Wolves to the win.  Braden is a good shooter and is a great team player 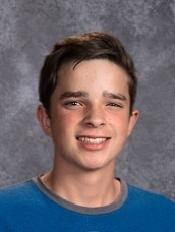 AJ had a great game this past week against Little Snake River’s JV team scoring and rebounding. AJ had great hustle and played outstanding defense and is a very unselfish player.  He has improved a lot this season. 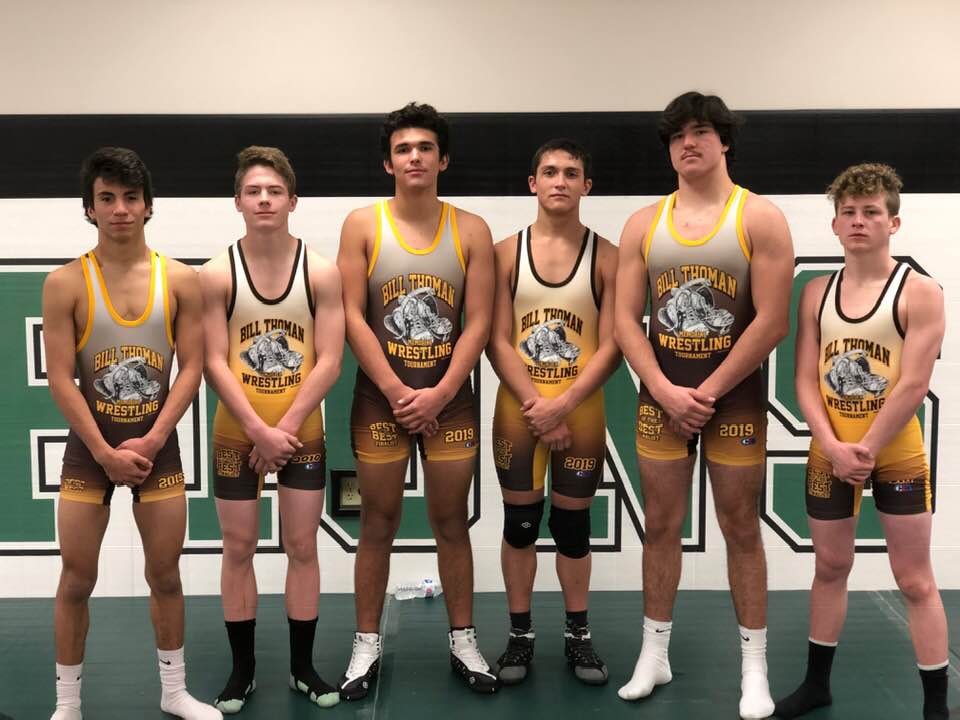 Congratulations to the GRHS wrestlers that made it to the Best of the Best at the Thoman Wrestling Tournament. Great job!! 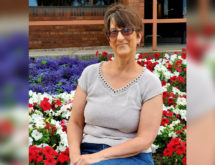 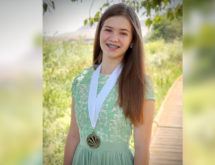