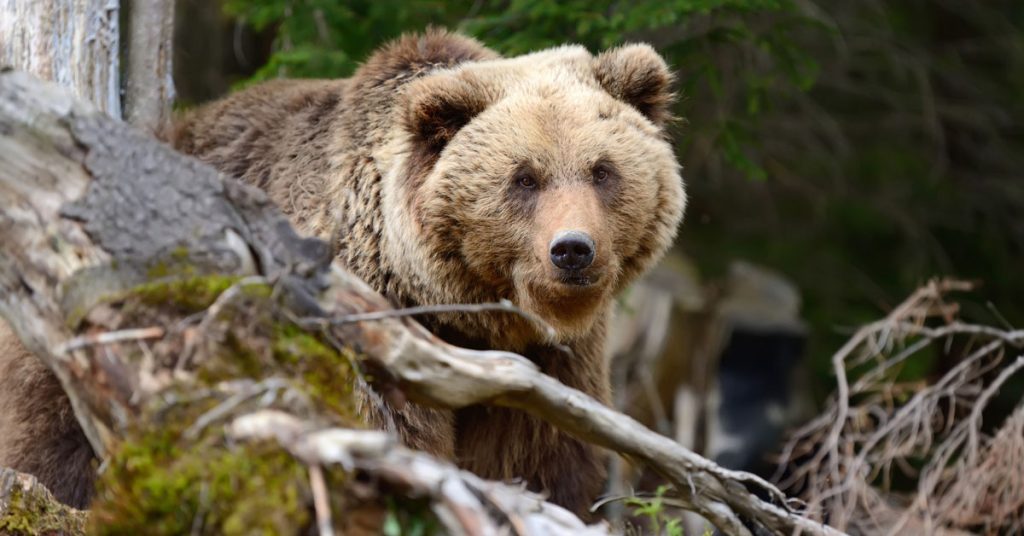 CHEYENNE– Draw results for grizzly bears became available today at 10 am, in which over 7,000 applications were submitted an only 12 tags are being granted. This is the first time since 1974 that grizzly bears are open to hunt.

People can click here to see if they received a tag.


License Issuance List to be Issued for Hunt Areas 1-6

The recipients of the tags will be able to pursue grizzly bears in hunt area 7, which is outside suitable habitat, starting September 1, and the season will run through November 15.

However, there will be a license issuance list established today, July 26, for hunt areas 1 through 6.

“This is because in hunt areas 1 through 6, only one hunter will be able to go into the field at a time,” Renny MacKay, Wyoming Game and Fish Communication Director said.

Applicants for these areas will start being contacted by Game and Fish on Monday, July 30.

Hunt Will Last Until Quota is Met

The hunting season for hunt areas 1 through 6 will open on September 15 and will last until November 15 or until the quota is met.

“The hunt will stop after one female is killed or ten males, so there may only be one person who hunts there this year,” MacKay said.

Very few people have the opportunity to pursue a grizzly bear but MacKay assures that “75 percent of licenses go to Wyoming residents.”

As for opponents of grizzly bear hunting applying for licenses, MacKay said, “We don’t know what a person wants to do with the license. We can only tell residency and which hunt area they are interested in.”