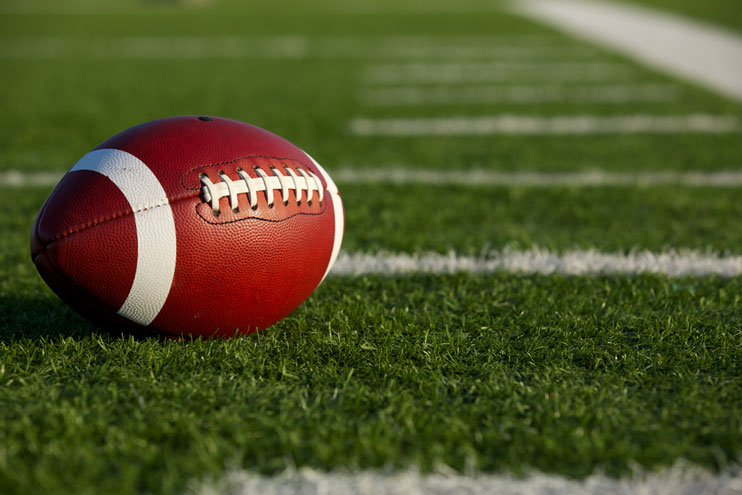 SWEETWATER COUNTY— After Week 6, some high school football teams have risen in the rankings, and some have fallen in the WyoPreps.com Coach’s and Media Football Poll.

The Tigers will take on the third ranked Cheyenne East this Friday, October 13, in Cheyenne.

Sheridan is ranked number 1, Natrona is number 2, and Kelly Walsh is number 5.

After Green River’s win last week against Powell, they moved up in the poll from number four to number three.

This Friday, Green River will take on the unranked Jackson Hole, who have not won a game this season.

Star Valley remains in the number one position with an undefeated season. Green River will finish their seasonal play at home against Star Valley on October 20.

Farson-Eden will play unranked Riverside this week. They will take on Little Snake River on the road on October 20.

Kaycee holds the number 1 position. Burlington and Midwest hold onto their ranks from last week, taking the fourth and fifth positions, respectively.