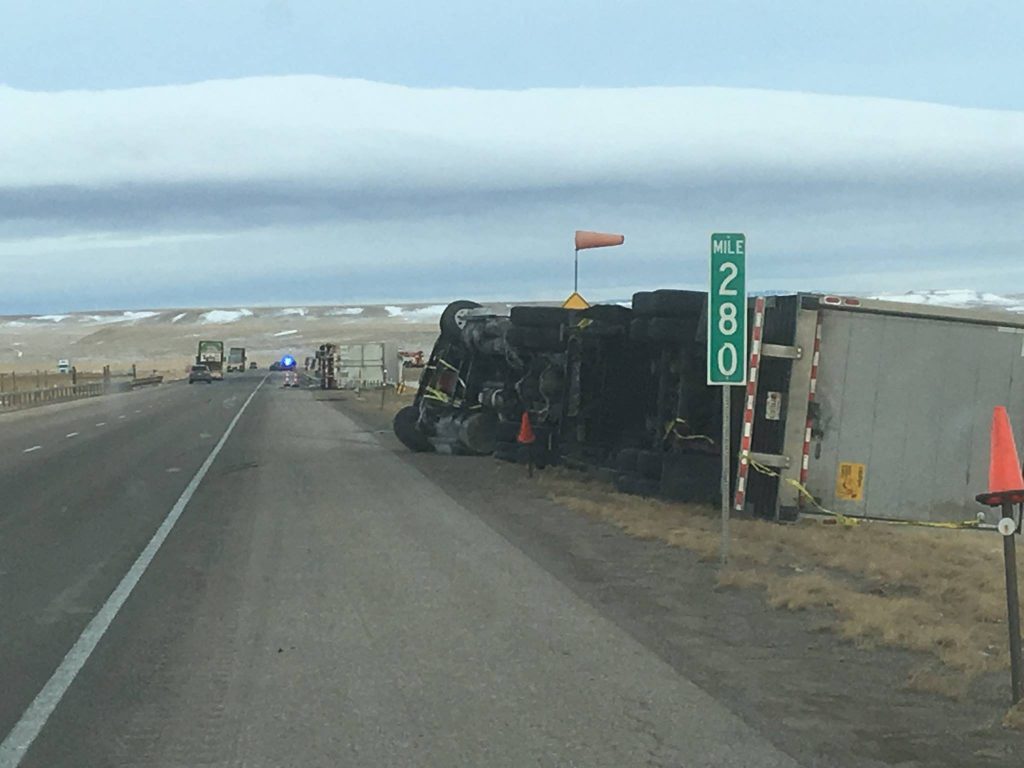 CHEYENNE – Despite sections of Wyoming highways being closed to light and high profile vehicles, many motorists are not heeding the closures with crashes resulting statewide.

While investigating a previous high wind-related crash, a Wyoming State Trooper was struck while seated in their patrol vehicle by a secondary high wind-related crash. This crash occurred at 7:56 a.m. today (Dec. 20th) on Interstate 80 near mile\post 280 approximately 30 miles west of Laramie. The trooper sustained non-life threatening injuries and is expected to be okay.

These high wind-related crashes are demonstrating the importance for motorists to not proceed when roads are closed to light and high-profile vehicles due to high wind speeds. These closures and advisories can always be found at www.wyoroad.info and are also displayed on the variable message signs along the closed highways. 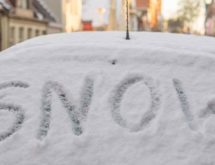 Another Spring Snowstorm Expected to Impact Travel Along Interstate 80 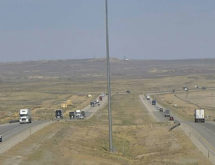 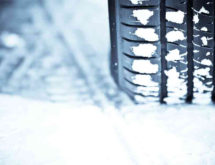 Wyoming Travel Expected to be Impacted by Spring Snow Storm 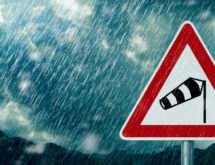 More Wind, Some Light Snow and Rain on the Way Through Tomorrow