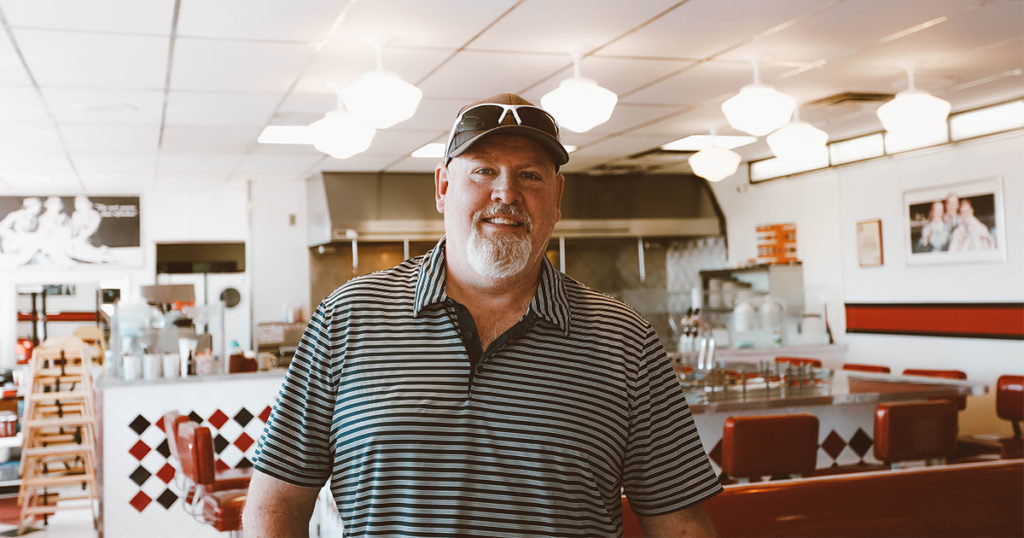 Welcome to #HOMETOWNHUSTLE – a SweetwaterNOW exclusive series where we highlight hardworking individuals in our community.

This week, I had a chance to catch up with Carl Tygum. Carl is the long-time owner of the local favorite Broadway Burger Station.

Broadway Burger is a 50’s themed restaurant that is home of some of the best burgers, sandwiches, and homemade shakes in Sweetwater County.

The restaurant opened in 1996, by the previous owners. Becoming a business owner was always a dream of Carl’s after he spent 15 as a salesman for Wonder Bread. In 2006, when the opportunity became available to become the new owners of Broadway Burger, Carl, his sister, and his mother took advantage.

The restaurant business is challenging but thanks to the hard work of all who have worked at the restaurant, Broadway Burger is still standing strong.

“I think getting and keeping quality people to help makes the Broadway Burger experience great,” said Carl. “I would like to thank the hard-working staff, both past and present for their hard work and dedication.”

And of course, there’s no way a business can survive without the support of the community.

“Rock Springs has always been there for us. Recent events really have brought that to the spotlight.”

For Carl the best part about being a business owner is being able to work with the local community. Over the years, the folks at Broadway Burger have had a chance to work with downtown officials and staff, salesman, repair and maintenance professionals, and many local charities.

When I asked Carl about how he defines success he explained how big of role the restaurant has played in helping his family.

Success in my life is defined by family and friends. Owning a business has helped me raise four wonderful boys – two of which have worked at the restaurant and the other two most likely will as well. Seeing them grow and prosper is how I define success.

I had to ask Carl if there was a favorite menu item, was it a burger, a shake? I had to find out! Carl said the Leader of The Pack burger is definitely the go-to item.

Taking advantage of the opportunity to become a business owner has made all of the difference for Carl and his family. He has a few wise words of advice he’d like to share with aspiring business owners/managers.

“Be prepared to put your whole effort into the business you choose. If you’re not 100% dedicated to what you’re doing it is difficult to be successful, especially during the difficult times.”

Carl would also like to thank their customers for their support throughout the years.

“Broadway Burger Station has and always will rely on our customers and community to succeed and we want to thank YOU for the past 24 years and hopefully for the next 24 years to come. Without you we would have never made it this far.”

Stop by at 628 Broadway Street in Rock Springs 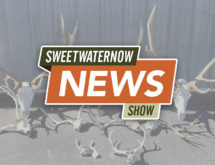